Annika Markovic will take up her new position in the autumn of 2021, and the government has appointed Johannes Oljelund as her successor. He is currently Foreign Minister for International Development Cooperation at the Ministry for Foreign Affairs. Johannes Oljelund has i.a. previously worked as a coordinator with Prime Minister Isabella Lövin and Deputy Head of the Ministry of Foreign Affairs’ Office. He has also served i.a. at the embassies in Tallinn and Pretoria. Johannes Oljelund will take up his new position in the autumn of 2021. 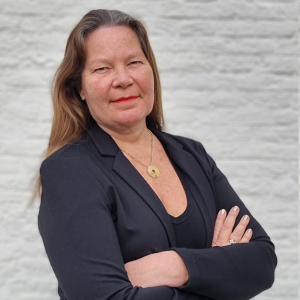