Edgar Peer receives the Royal Order of the Polar Star

On June 12, 2019 Edgar Peer, Honorary Consul of Sweden in Amsterdam and member of the Swedish Chamber of Commerce, was decorated as Officer First Class of the Royal Order of the Polar Star at a ceremony at Sofitel Legend The Grand Amsterdam Hotel to celebrate his 20th anniversary as Honorary Consul of Sweden in Amsterdam. H.E. Ambassador of Sweden Mrs. Annika Markovic decorated Mr. Peer on behalf of H.M. the H.M. King Carl XVI Gustaf of Sweden in the precence of family, colleagues and friends. The Swedish Chamber of Commerce is very pleased to congratulate Edgar Peer to receiving the high Swedish order. 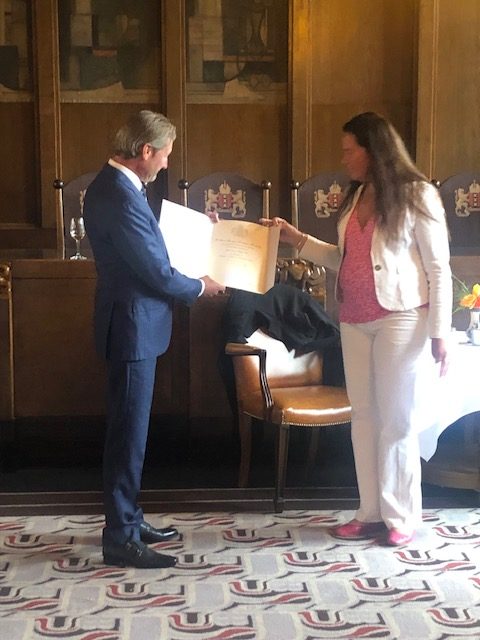 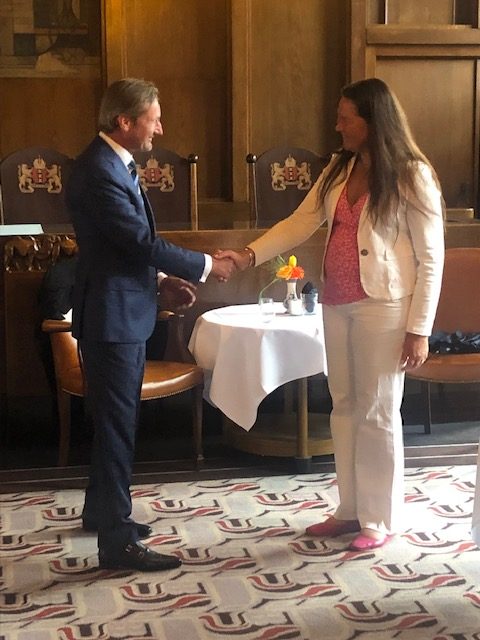 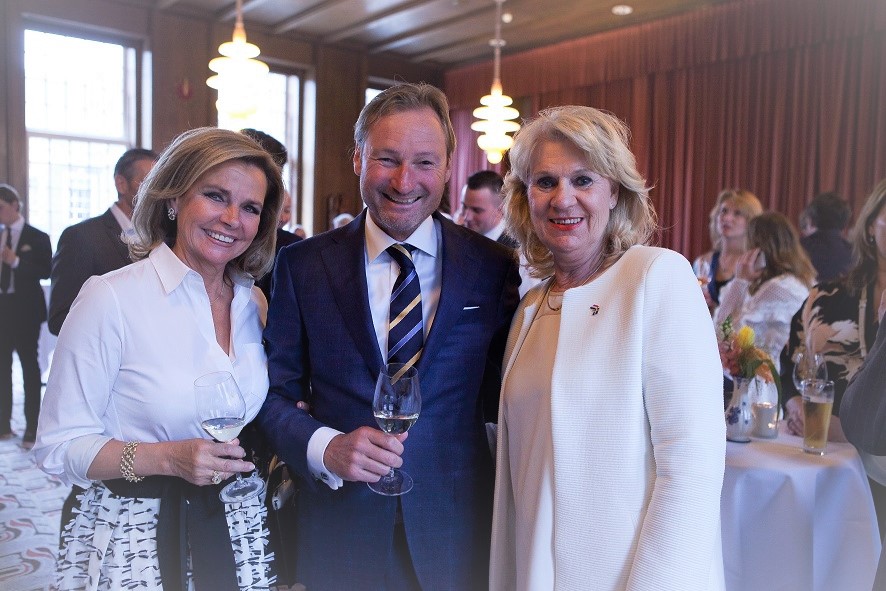