Swedish Chamber invites interns from the #NordicTalks event to Amsterdam

The day was filled with fun activities including roundtable discussions, a boat tour in the Amsterdam canals where we got to see some of Amsterdam’s most iconic landmarks such as the Anne Frank House, the Eye Film Museum, the Skinny Bridge and the narrowest house in Amsterdam to mention a few. We also visited the top of the A’Dam LookOut Tower where we saw Amsterdam from above!

View the photos in the image slider below.

On behalf of all the attendees, we wish to thank Stromma Netherlands for generously sponsoring this day! 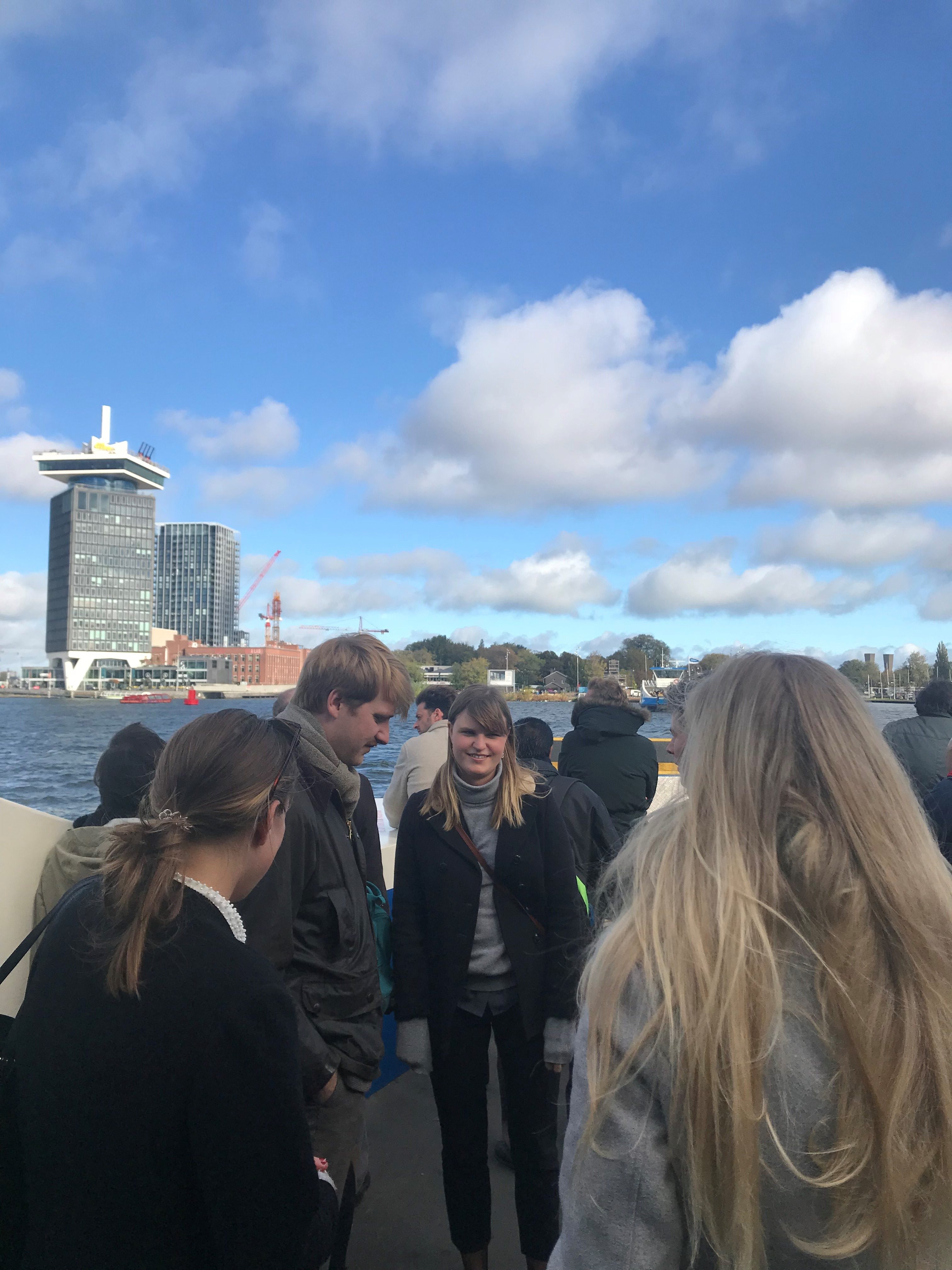 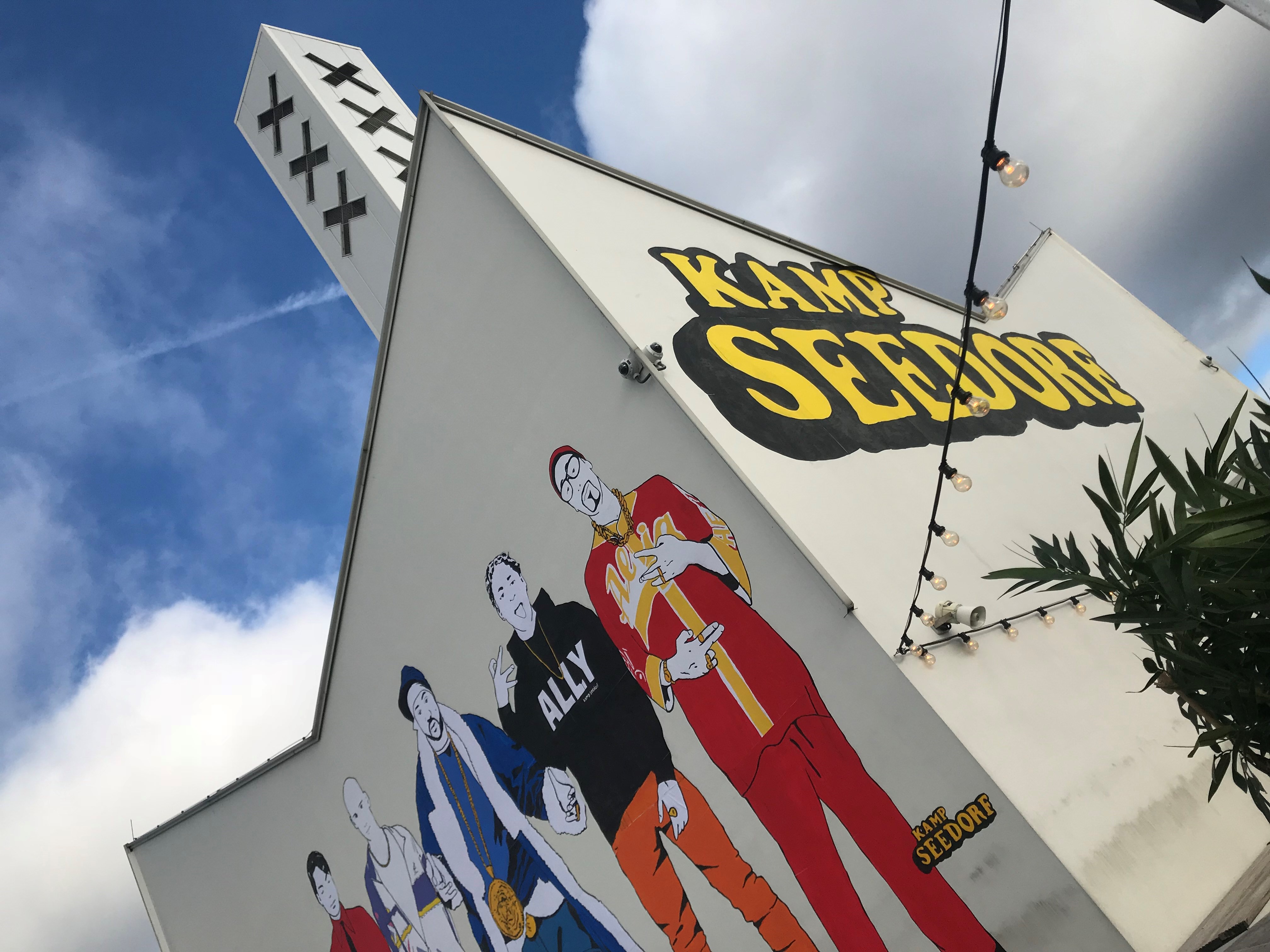 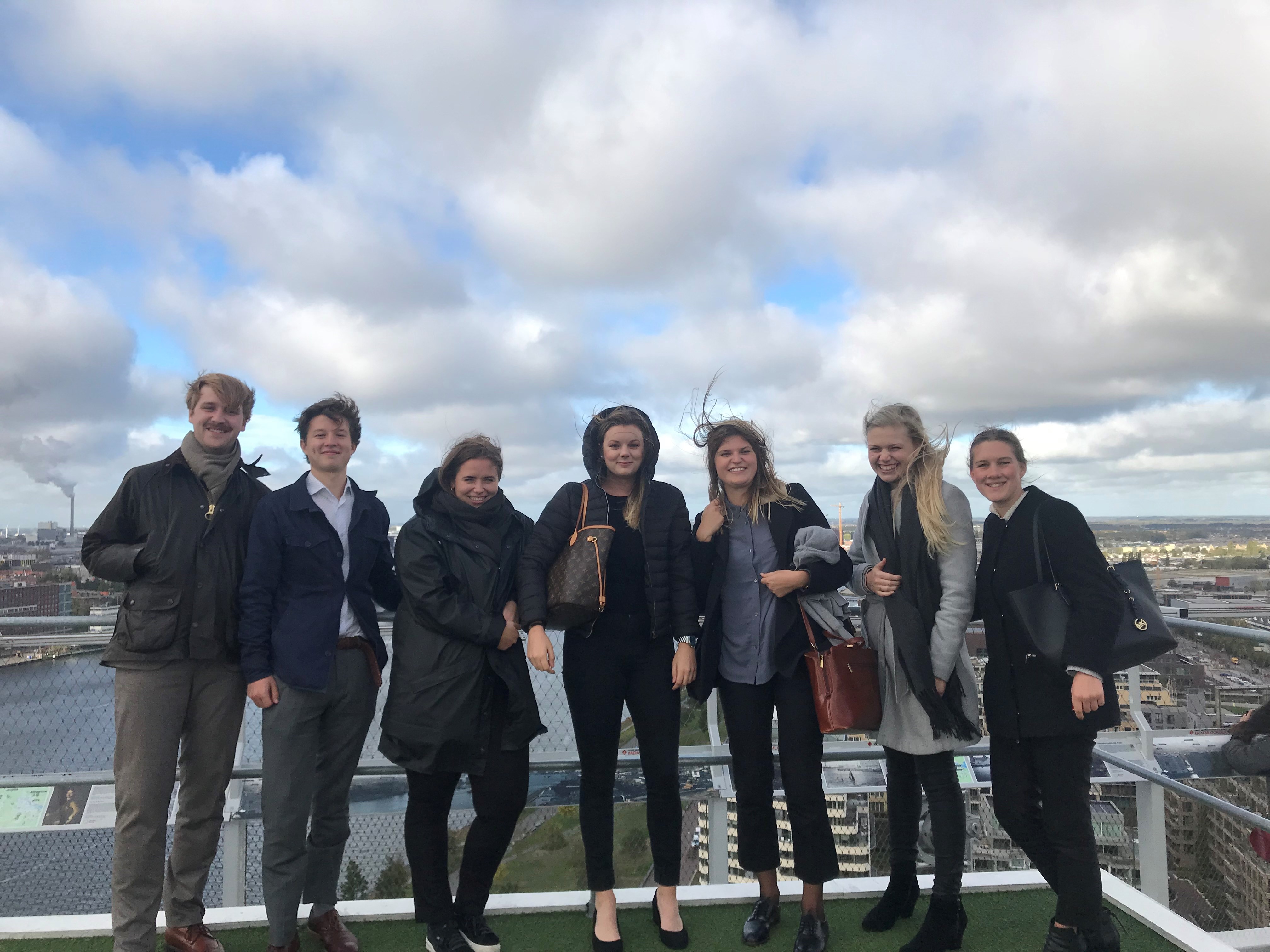 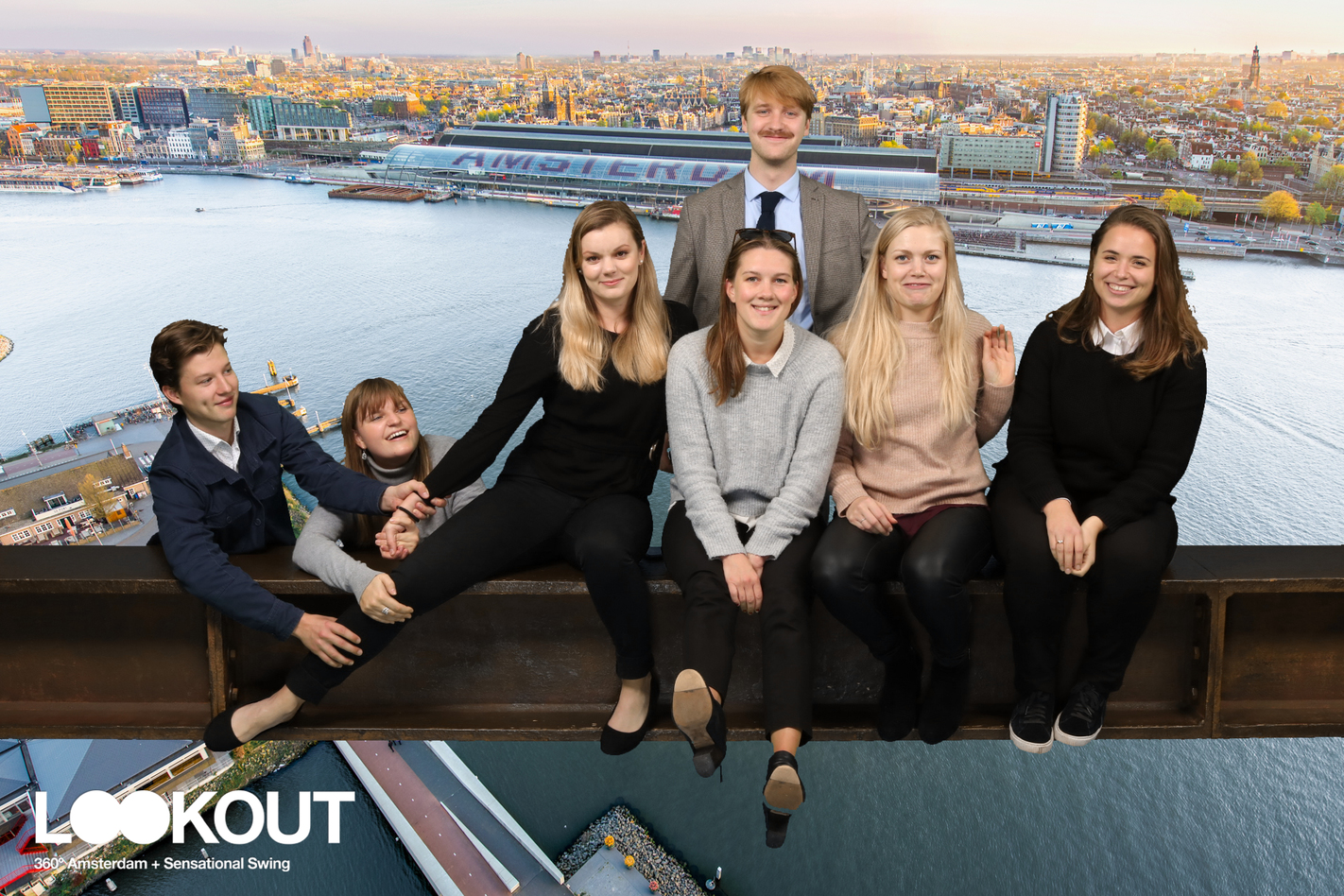 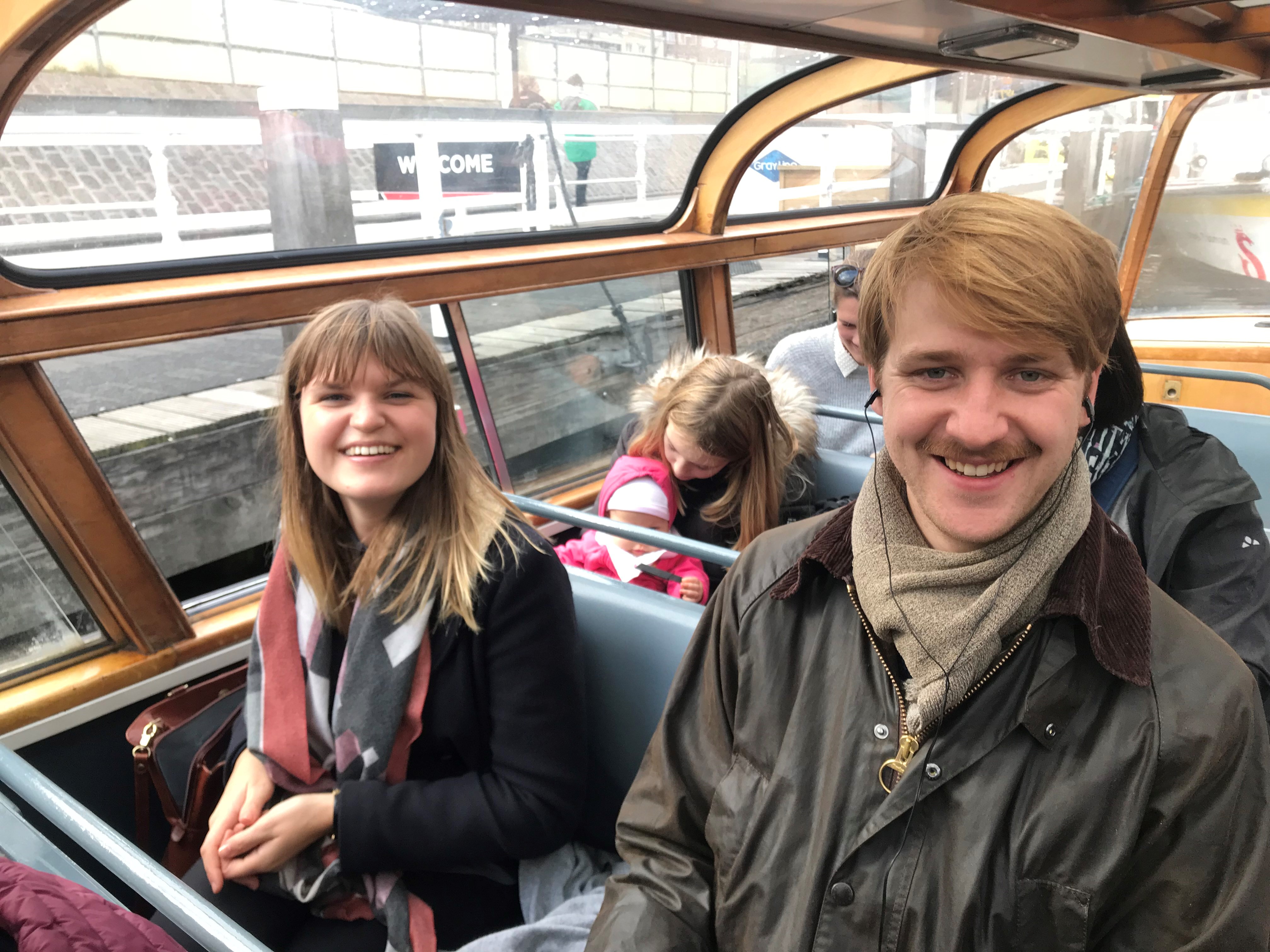 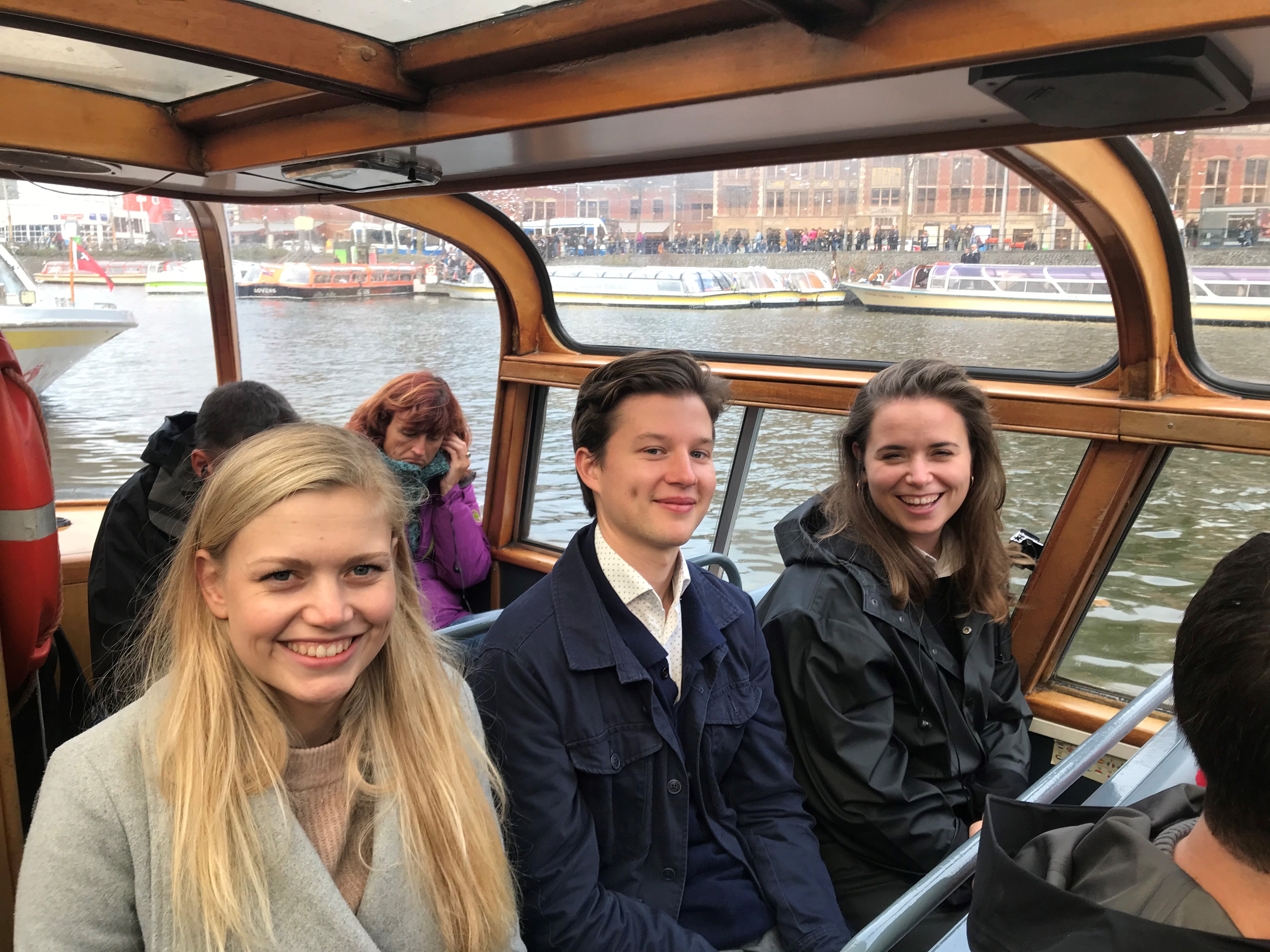