Now the process of appointing ministers will begin and the new centre-right cabinet, the third to be headed by prime minister Mark Rutte – is expected to be installed on 26 October.

The new coalition will have a majority of just one in the fragmented 13-party, 150-seat Dutch parliament and its ability to survive a four-year term is likely to prove the toughest test yet of Rutte’s consensus-building skills.

Key elements of the agreement include:

The full text of the coalition agreement (in Dutch) is available via this link. 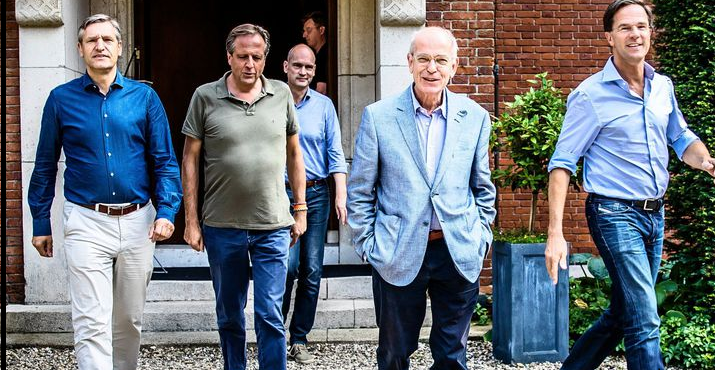