Every year at 8 pm on 4 May, the Dutch commemorate civilians and soldiers who have died in the Kingdom of the Netherlands or elsewhere in the world since the outbreak of the Second World War, both in war situations and in peacekeeping missions, with two minutes of silence. Prior to this homage, a commemorative service is held at the National Monument on the Dam square in Amsterdam, with speeches and the laying of wreaths. 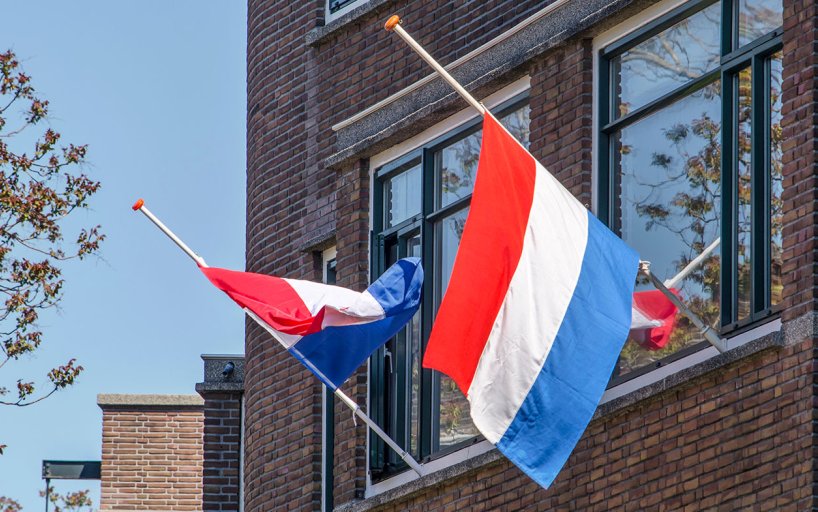