The Netherlands has Sixth-Highest Disposable Income in Europe

A new report by the Swiss Federal Statistical Office (FSO) has ranked people living in the Netherlands as having some of the highest levels of disposable income in Europe, beating the likes of Germany and Sweden. 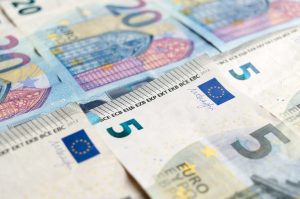 The FSO income distribution report concluded that Switzerland has one of the highest standards of living in Europe, in spite of the country’s high living costs. As part of the investigation, the office also looked at salaries and living costs in countries across the continent.

All compulsory expenditures (i.e. taxes and health insurance) in 2020 were calculated and deducted from the average annual income. The FSO then divided this figure by the average number of members per family or household that depend on this income in order to determine how much disposable income each member of the population has.

According to data acquired by the FSO from the European statistical office Eurostat, these countries have the highest levels of disposable income: