On May 27-28 Prince Daniel of Sweden welcomed Prince Constantijn of the Netherlands to Stockholm for a two-days visit to a number of  Swedish companies, institutions and communities on the topic of Entrepreneurship.

Both the Royalties are supporting entrepreneurship in their respective home countries. In 2013 Prince Daniel and the Royal Swedish Academy of Engineering Sciences (IVA) launched Prince Daniel’s Fellowship and an entrepreneurial program. The aim of the project is to inspire young people to become entrepreneurs, and to support a number of companies through mentoring. Constantijn van Oranje leads StartupDelta, the accelerator for the startup ecosystem in the Netherlands and advises companies and the European Commission on their digital innovation strategies. He is a regular speaker at national and international tech conferences and holds a number of positions in both the public and private sector. He is StartupDelta Special Envoy since July 2016. He is appointed by the Dutch Government to make The Netherlands the European epicenter of innovation, with the best climate for entrepreneurs to start, build, grow and internationalize their businesses.

In May 2018 Prince Daniels was invited to the Netherlands to attend the seminar ‘’Startup Summit Sweden-Netherlands” organized by the Embassy of Sweden in the Netherlands, the Swedish Chamber of Commerce and the Dutch Ministry of Economy, Agriculture and Innovations  which took place at the digital innovation house Epicenter Amsterdam. Last week Prince Daniel saw a chance to invite Prince Constantijn to continue the discussions on entrepreneurship and digitalization in Stockholm.  The visit included visits to Norrsken House, a non-profit Foundation with a strong belief in Effective Altruism. Norrsken House support and invest in both for-profit businesses and non-profit organizations, with a positive impact on society. The second day of their tour they visited Epicenter Stockholm, a community of digital scale-ups, corporates, intrapreneurs and entrepreneurs and met with the founders Patrick Mesterton and Ola Ahlvarsson and some of the inspiring companies active at this digital innovation house. Epicenter had also invited some of the members from Epicenter Amsterdam including the Swedish Chamber of Commerce for the Netherlands to take part in the program and to discuss digitalization, investments, innovation and community values. Last stop for the two Princes on day two was a visit to Hyper Island a Swedish where individuals and organizations are prepared to anticipate and adapt today to the changes of tomorrow. The Swedish Chamber of Commerce would like to thank Epicenter Stockholm and Amsterdam for the invitation to be part of the inspiring program at Epicenter Stockholm to meet many new companies and connect with amazing entrepreneurs for future collaborations. A big thank to  Volvo’s M, SALT, Result, Undutuchables Sweden, Google, Microsoft and all other great companies participating. 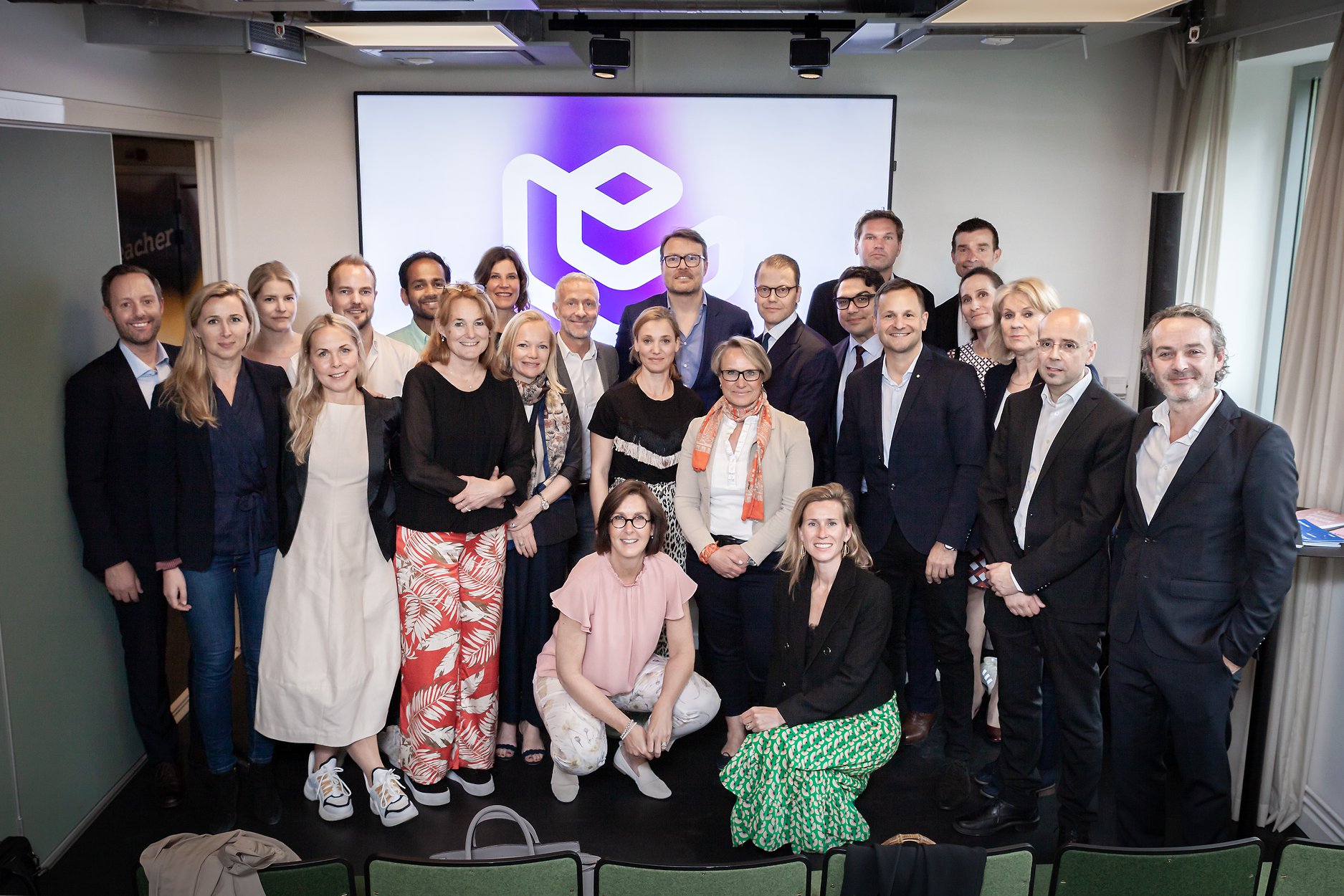