The Dutch Female Board Index 2022

The Dutch Female Board Index 2022 presents an overview of the presence of women in the Executive Board (EB) and in the Supervisory Board (SB). According to this year’s results, the quota of women on the boards of Dutch listed companies. increased from 14% to 15% for EBs and from 33% to 38% for SBs respectively. For the first time since the index began, women achieved a narrow majority (55%) in new SB appointments. At 23 listed companies, at least 33% of the EB and SB are now women. In 2021, this was still 16. 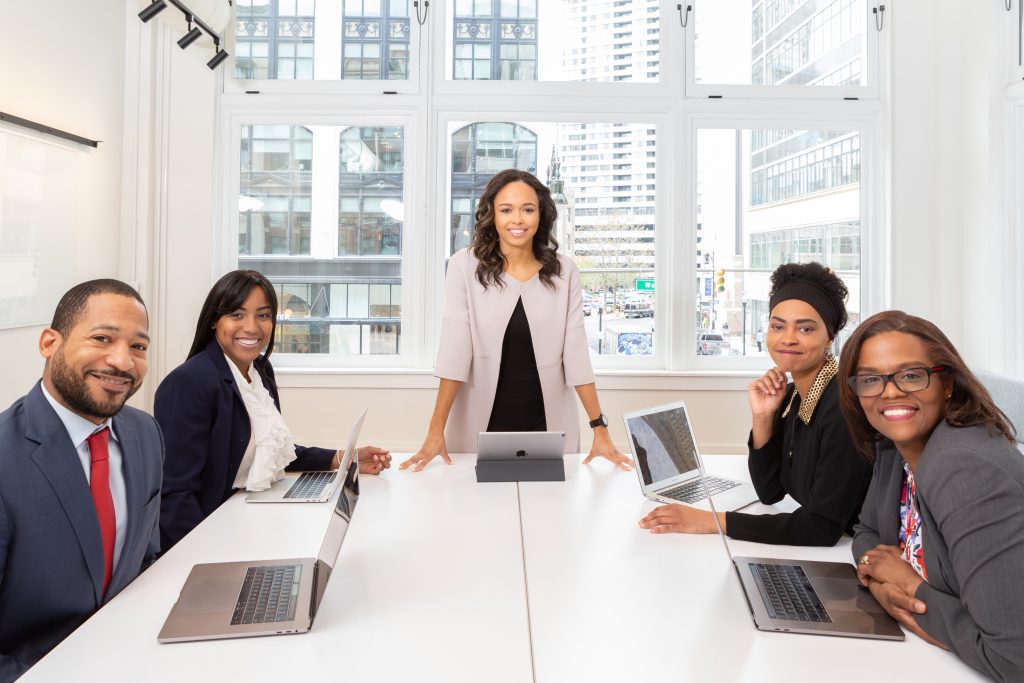