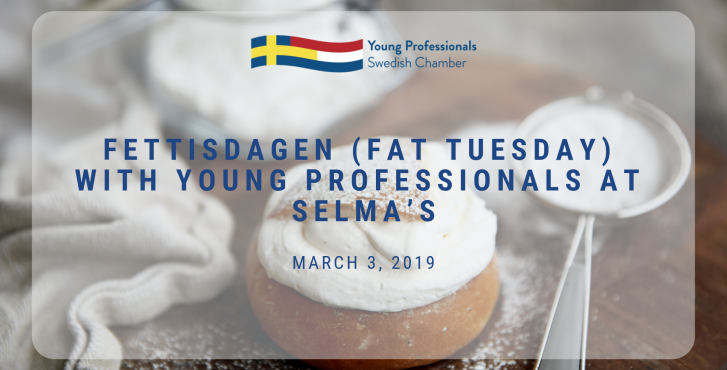 The Semla – more than just a bun – has become something of a carb-packed icon in Sweden.

Semlor are doughy balls of sin, oozing of almond and cardamom paste with lots of vanilla-whipped cream atop. Traditionally eaten only on the day before Lent, (the Christian fasting period), Shrove Tuesday, known as Fettisdagen or ‘Fat Tuesday’ in Sweden. This is followed by a nationwide complaint about how it happens earlier every year. Shortly thereafter people begin to eat semlor like there is no tomorrow. But the annual semla hysteria is only a part of a bigger picture which is the social phenomenon that is uniquely Swedish and known as fika.

Fika does not have an English translation – it means to take a break with friends and/or colleagues, over coffee and a pastry or two. However, it means so much more than that. It is tradition rooted in the very foundation of Swedishness.

Therefore, the Young Professionals invited you to celebrate Fettisdagen (Fat Tuesday) with us at the Nordic Bakery Cafe Selma’s in Amsterdam on March 3, 2019 at 15.00

We want to thank everyone who participated in this event.

Photos from this event are displayed below. 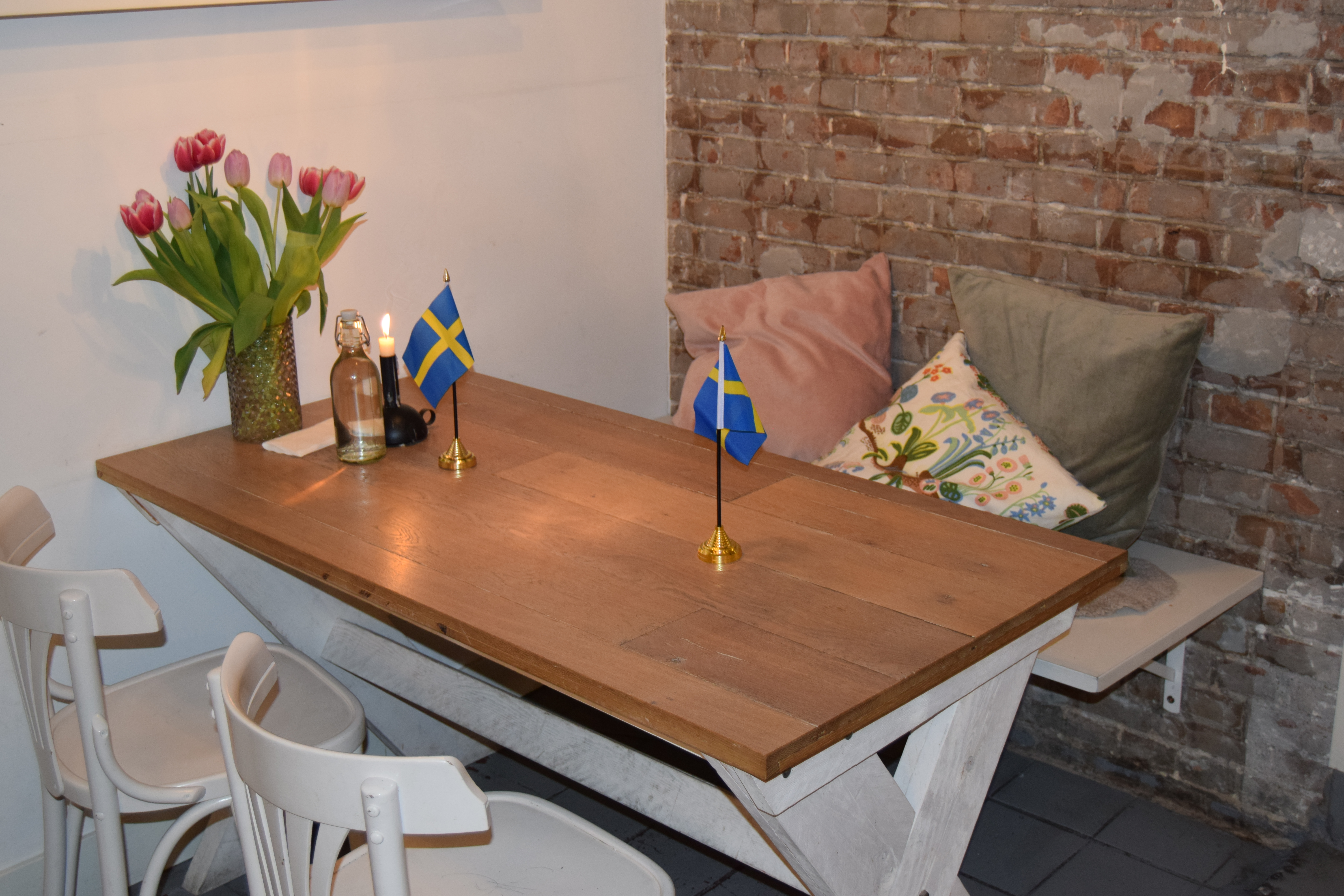 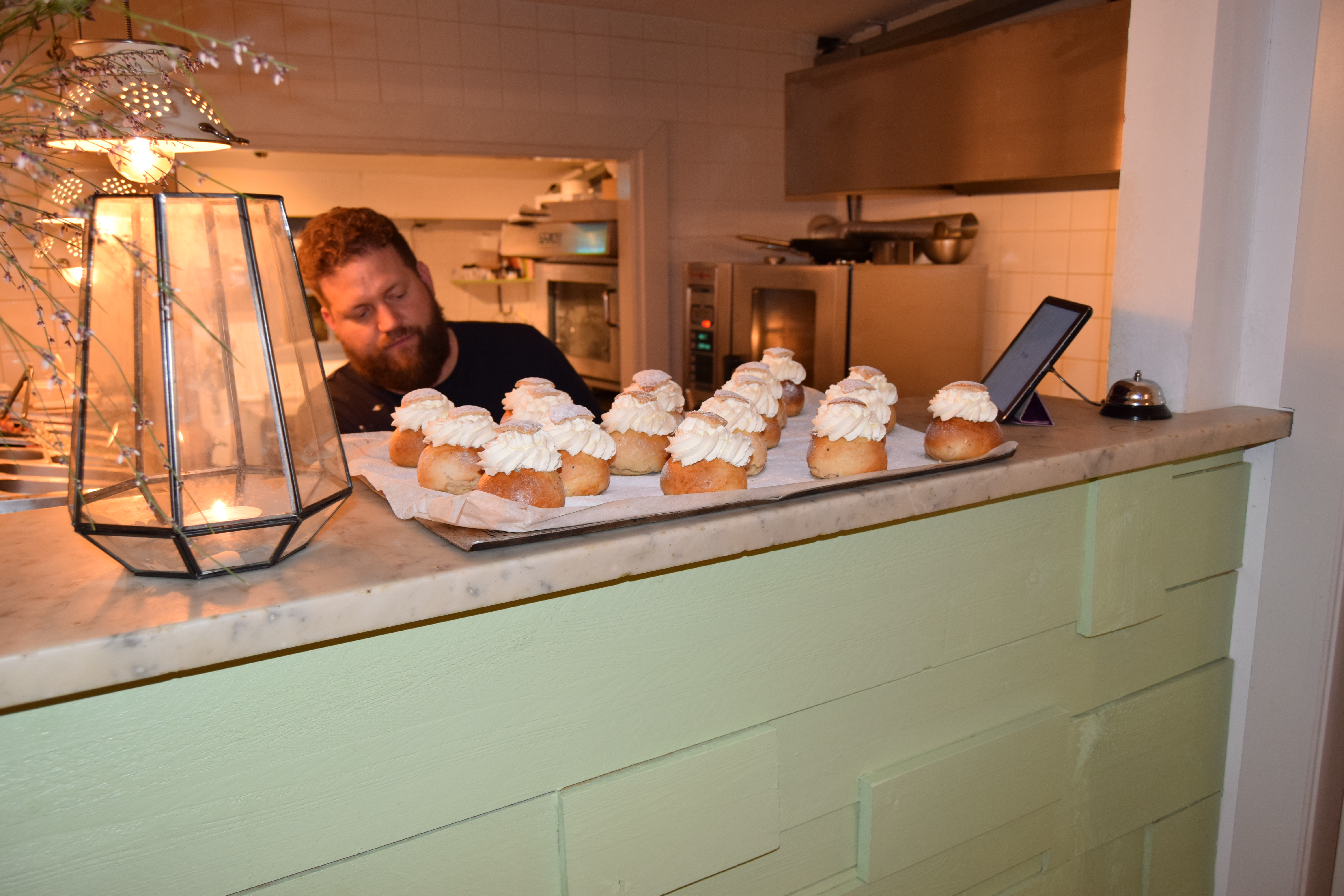 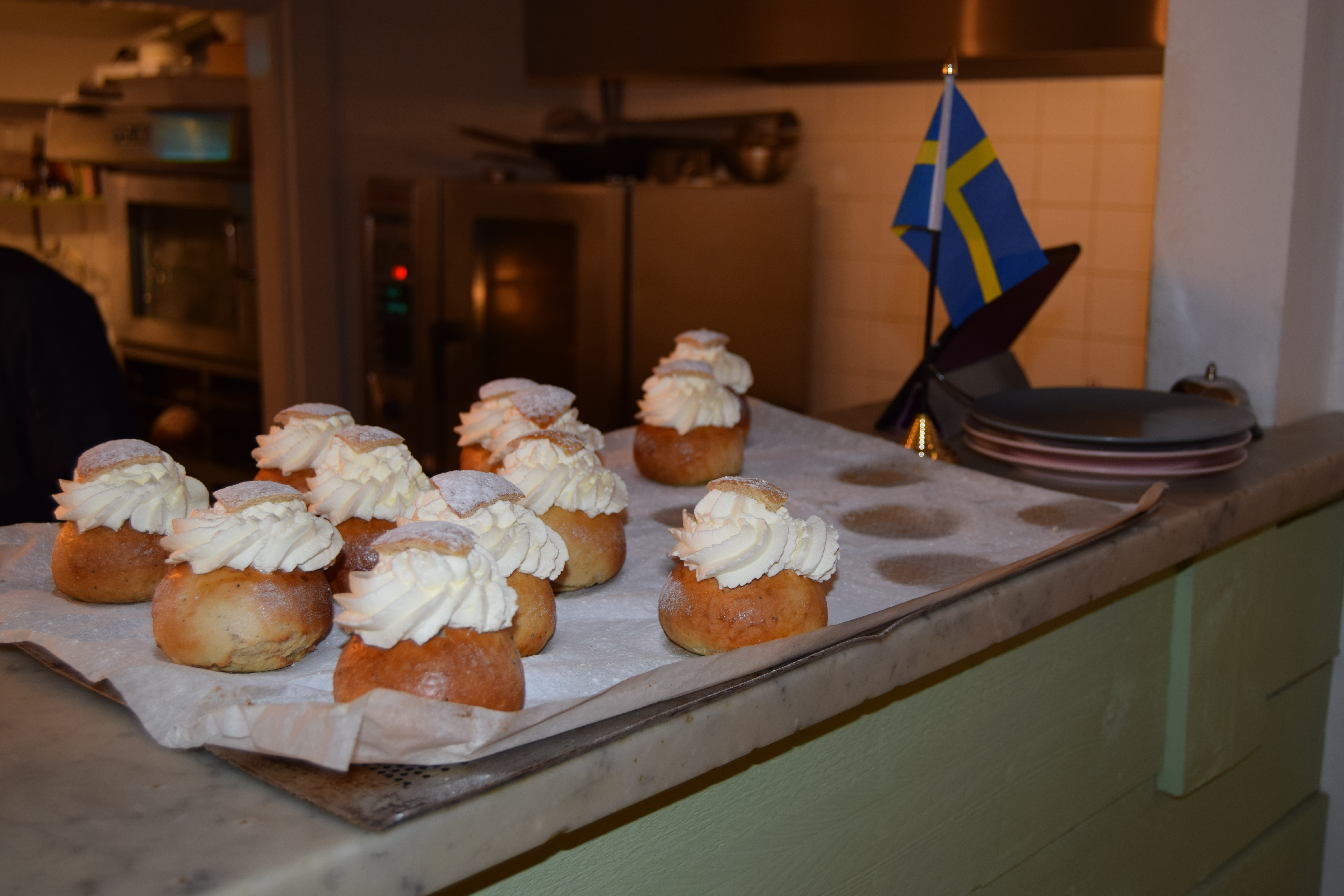 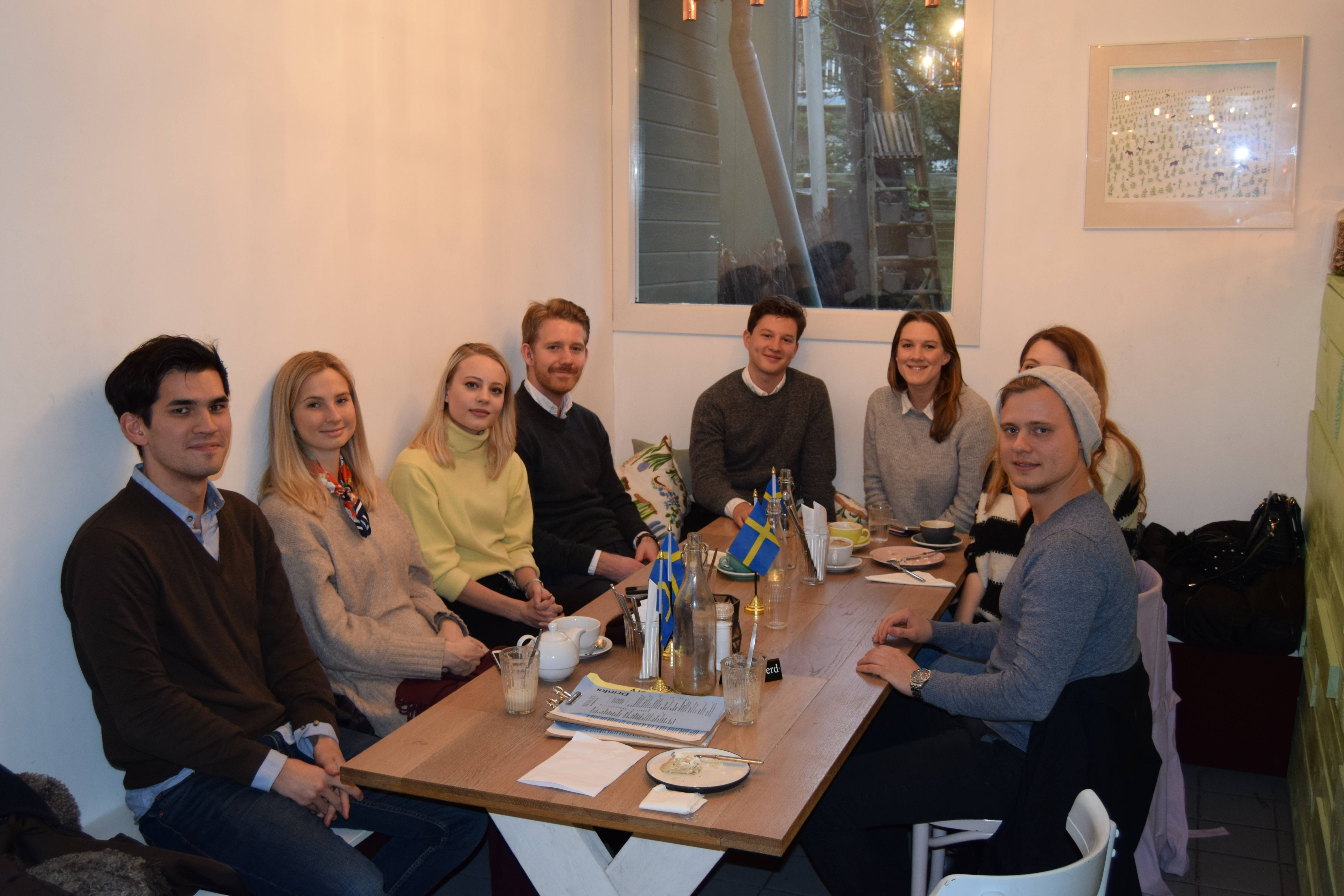 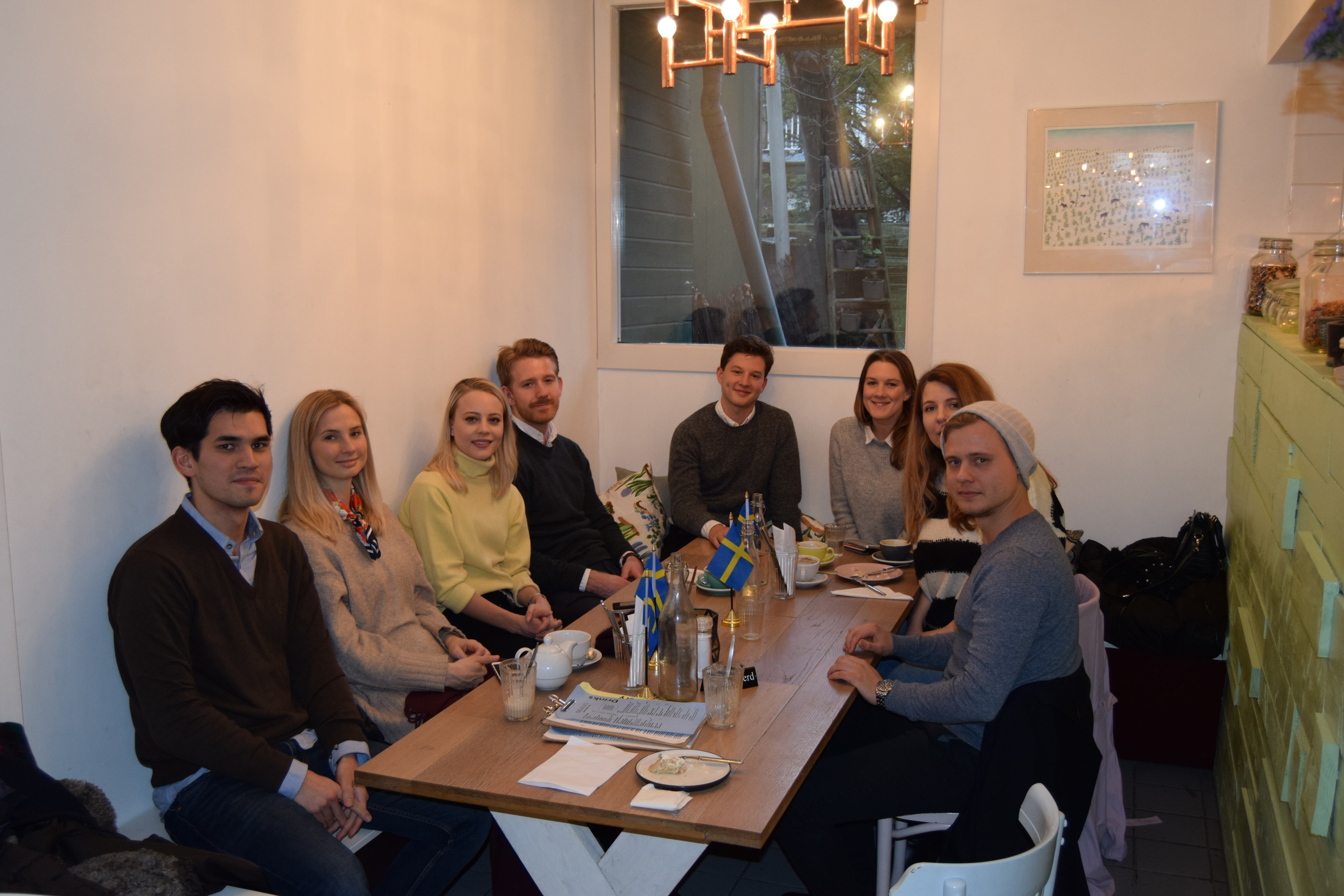