The Swedish Chamber of Commerce has received the sad news that our valued member, Bo Lindgren, has passed away.

Bo became the first Honorary Consul General of Sweden on the Dutch Antilles, Willemstad. His company by then was Infotrans N.V.

Bo was a very positive and active member of the Swedish Chamber of Commerce and took part in many of its activities during his years with the Chamber. We all especially appreciated his profound knowledge of Curacao and how to do business there. Bo will always be remembered by the Swedish Chamber of Commerce, The Netherlands and we send our sincere condolences to his wife, children and family.

Directors of the Board
Swedish Chamber of Commerce in The Netherlands

A note from a friend:

I got to know Bo after a reception at the Ambassador’s residence in early 2000, when he lived for some of the time in The Hague. We quickly arranged to have lunch with each other, and quite a few fika, lunch and dinners took place during the years that followed. We became friends for life!

During my years working on Curacao, funnily enough, I did not know him personally, but I did know his company Infotrans. At the time it was the largest IT/computer supplier of the island. Later on, I advised during his divestment of the business.

Bo was a very nice person, originally from Oskarshamn and Småland. He had a sincere interest in one particular hobby – restoring Hot Rods and old American cars – and we went cruising and rally driving with his beautiful cars. There was a whole garage full of different cars, and once in a while I helped with minor restoration work.

He was also a man of the water – a sailor and boating person (as well as Aquarius). I think he had done it all, from Bertrams to sailing yachts, small and big. Sweden is a large country but with a small population – and we found out he had been in a sailing competition in OK and 5-0-5 in the sixties with my cousin.

There are so many written memories possible, but what everyone will remember is the person they encountered themselves. When we said goodbye, we left each other with the words: “It was nice to know you and we will see each other later!” 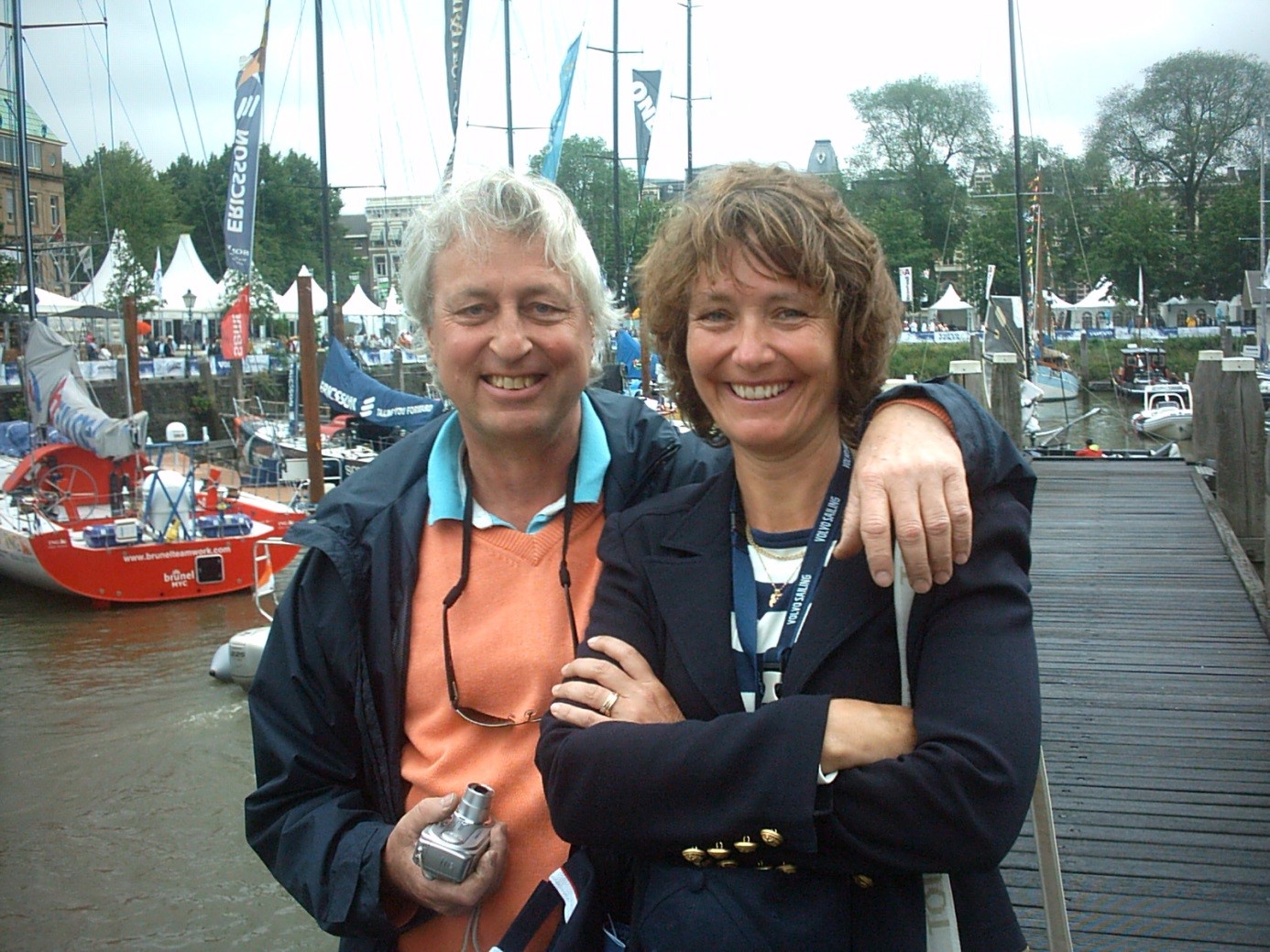 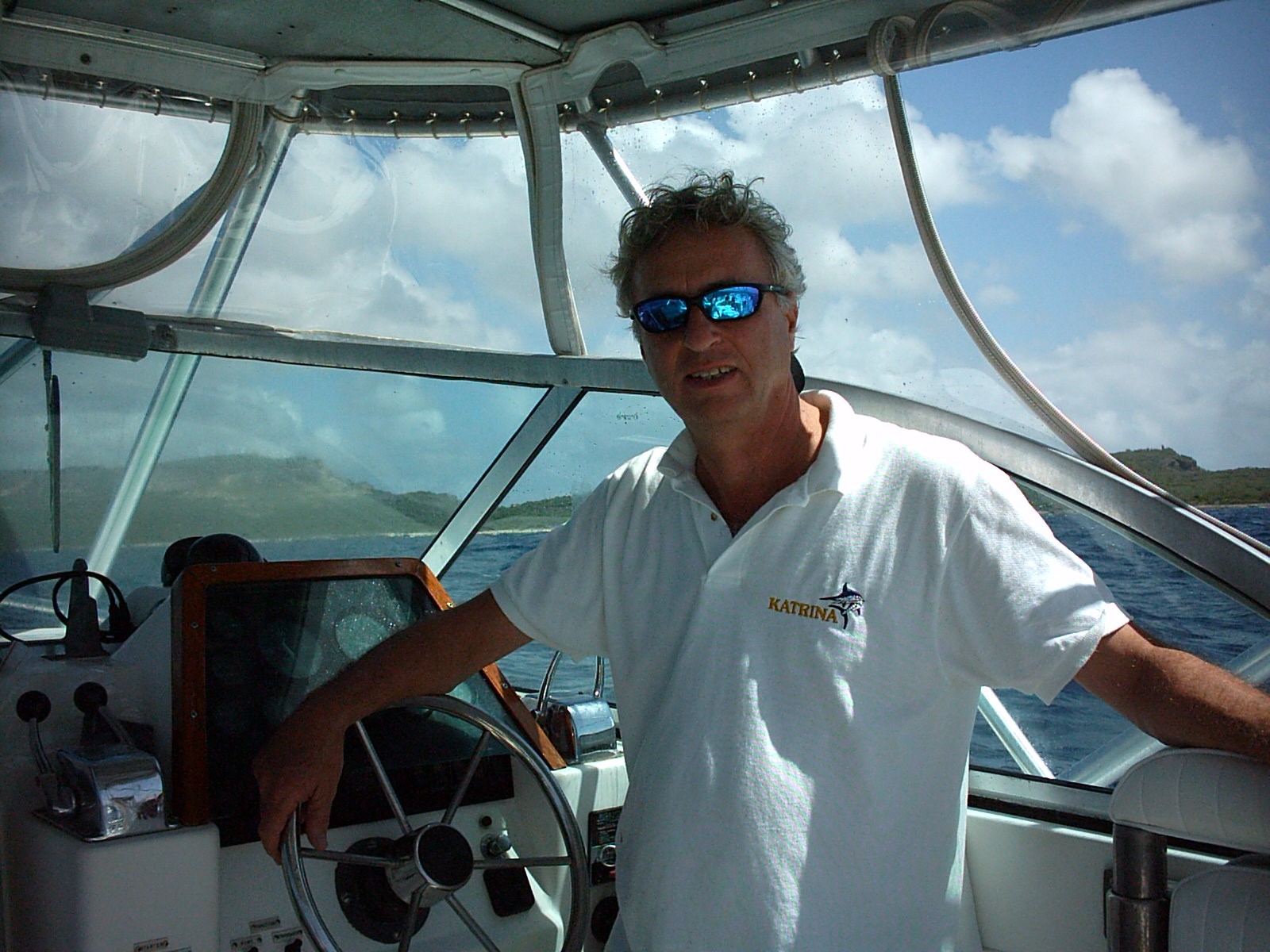