Since January this year, Undutchables Recruitment Agency set their mark on Swedish territory and established their first business outside the Netherlands,  in Stockholm, Sweden.

The recruitment agency originates from the Netherlands and was established in 1996. For the past few years, the company has been talking about how to engage in the internationalization process in European countries and then decided to do it with their own staff. Karin Björkman has lived for twenty years in the Netherlands but when the offer to pioneer the start-up of Undutchables in Sweden she accepted the challenge and moved with her family.

Undutchables is known as a Dutch recruitment partner for international companies and candidates in the Netherlands. The company believes in matching multilingual talents with challenging jobs and getting the right person for the workplace. The right person in that sense does not only speak the language of the market but also understand its culture. Undutchables sees the add-value in people with international experiences and an open-minded way of thinking, cohesiveness, and openness to cultural differences.
The new branch in Sweden aims to aid international business that wants to enter the Scandinavian market by trying to build bridges between the cultural differences.

”We want to be the link and the partner, for diversity, both for international companies and candidates”.
– Karin Björkman, Owner of Undutchables Sweden

The coming years for Undutchables in Sweden will revolve a lot around establishing the company in Sweden and building brand awareness.

The Swedish Chamber wish Karin Björkman and Undutchables Sweden all the best with the establishment in the Swedish business landscape! 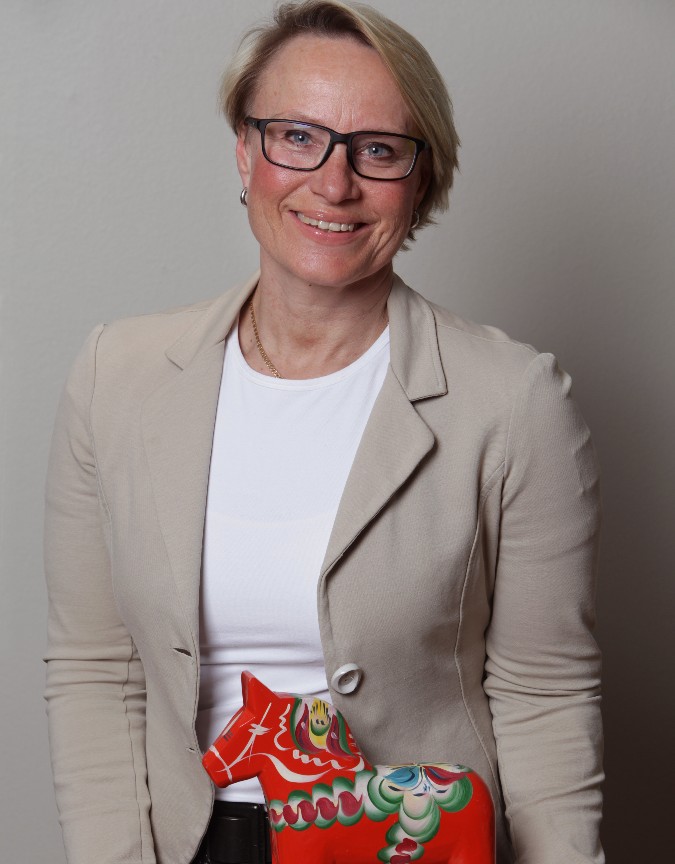