On April 30, the Swedish Chamber office is closed. The last day of April spells Valborg, or Walpurgis Eve, in Sweden. Valborg is celebrated on the 30th of April each year which also happens to be the birthday of the Swedish king! The forms of celebration vary in different parts of the country and between different cities, but is especially big in Uppsala and Lund — the two major university cities in Sweden. There, Valborg often starts with a champagne breakfast with strawberries followed by parties in the big parks.

Why is Valborg celebrated?

Valborg is a very old tradition and used to be all about scaring away witches and bad spirits through lighting big fires (majbrasor – bonfires) for protection and making a lot of sounds to scare off evil forces. Nowadays, Valborg is all about celebrating that spring has finally arrived. April is known to offer very unreliable weather, but Valborg marks the end of that and May is usually more stable, warm and sunny. 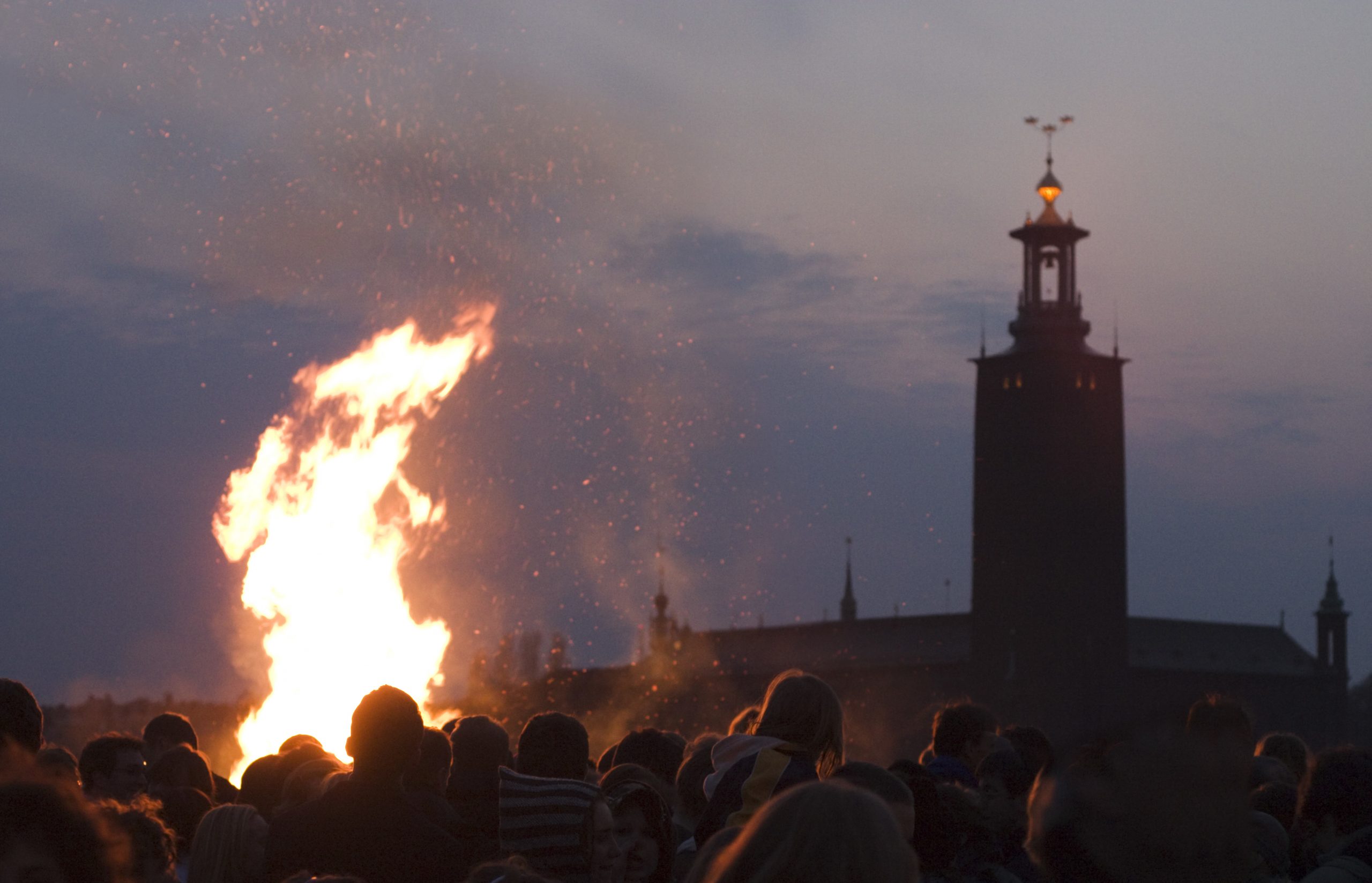