30 March, 2017 Business Luncheon by the Finnish Dutch Chamber of Commerce

Home > Events > Uncategorized > 30 March, 2017 Business Luncheon by the Finnish Dutch Chamber of Commerce
Back to overview 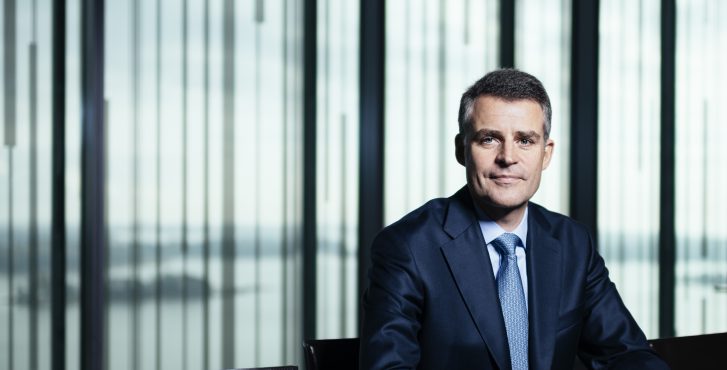 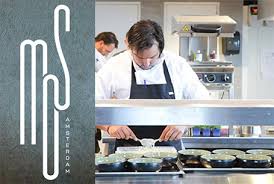 Please note that the fees cannot be refunded unless of a cancellation is received by no later than Friday, 24th of March.

Register to this event by Friday, 24th of March via email to the Finnish Dutch Chamber of Commerce: office@fdcc.eu 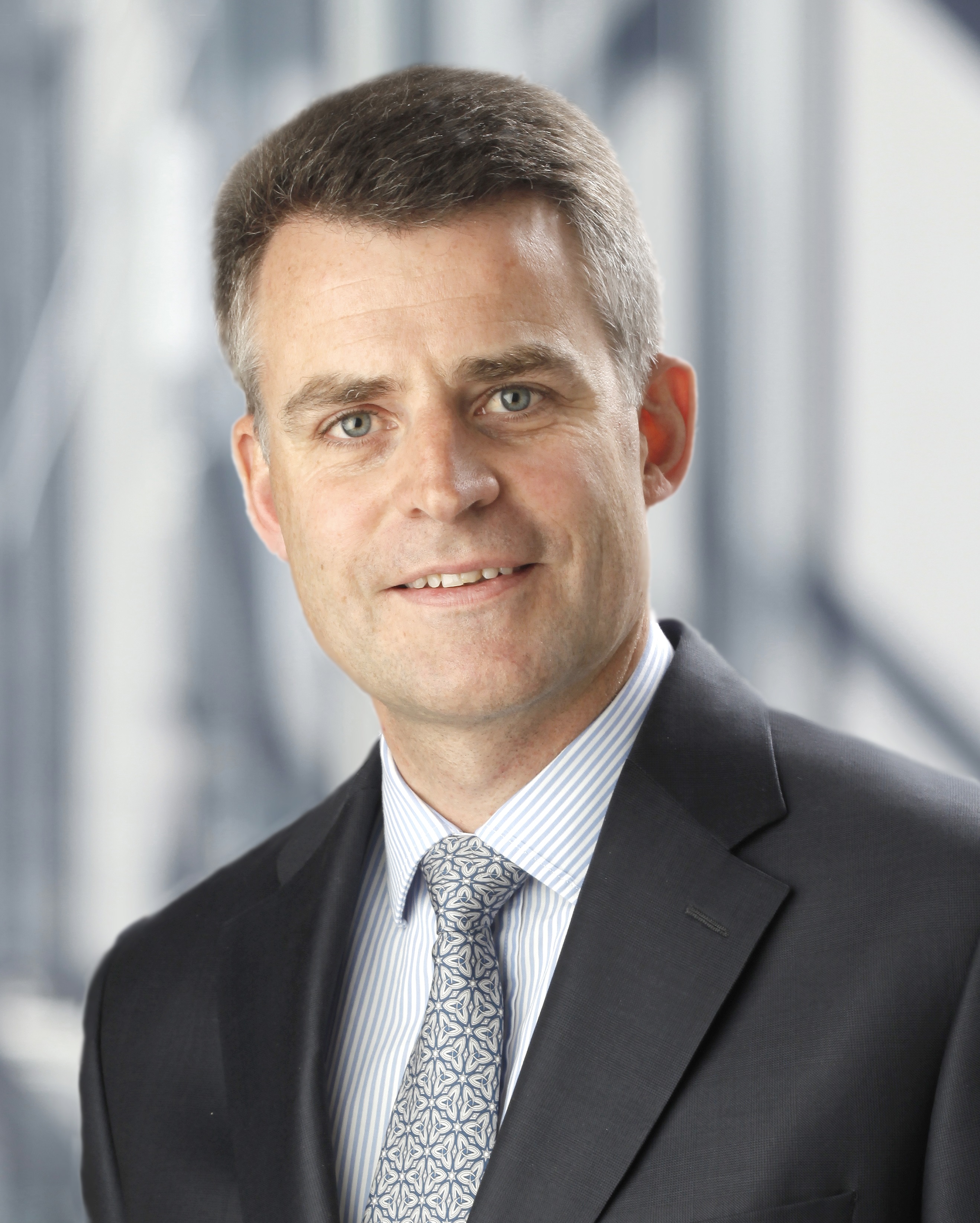 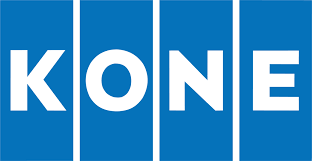 KONE is one of the global leaders in the elevator and escalator industry, operating through more than 1,000 offices in close to 60 countries around the world. Their mission is to improve the flow of urban life and they aim to make people’s journeys safe, convenient and reliable.