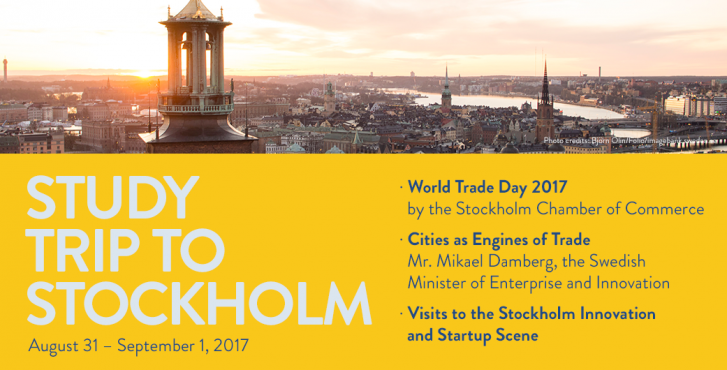 During our annual 2-day Study Trip, we visited  Stockholm – the heart of Scandinavia to learn more about its dynamic start up scene and how the city’s entrepreneurial culture has nourished numerous successful global companies.

Day one started at the Royal Dutch Embassy with two very interesting presentations about Innovation and Start up Stockholm.  After lunch we continued to Konserthuset for the World Trade Day 2017 where prominent speakers highlighted the role global citities play in enhancing and supporting international commerce and shared their insights. The information technology and transportation revolutions, the rapid rise of emerging markets, finance globalization and the brisk use of global value chains have intensified international trade. Internationalization is becoming ever-more significant, so cities are playing an increasingly prominent role in the global economy. With its inflow and outflow of people, ideas, capital and trade, a truly global city is an entity that boosts job creation, innovation and growth. Despite the positive impact of global cities, there is an anti-trade rhetoric reaction and a looming threat of protectionism. The World Trade Day was organized in collaboration by Stockholm Chamber of Commerce in collaboration with ICC Sweden and Trade Partners Sweden/Agenturföretagen.

Our second day in Stockholm consisted of a number of inspiring study visits to some of the most promising up-and-coming Swedish start-ups environments starting in the moring at SUP46.

A big thank for all participants for joining the program making our trip to a great success and to SUP46, Start-Up People of Sweden Start-Up Stockholm Stockholm Fintech Hub and Tipser for great presentations! And Hobo Stockholm we loved to stay at your hotel! 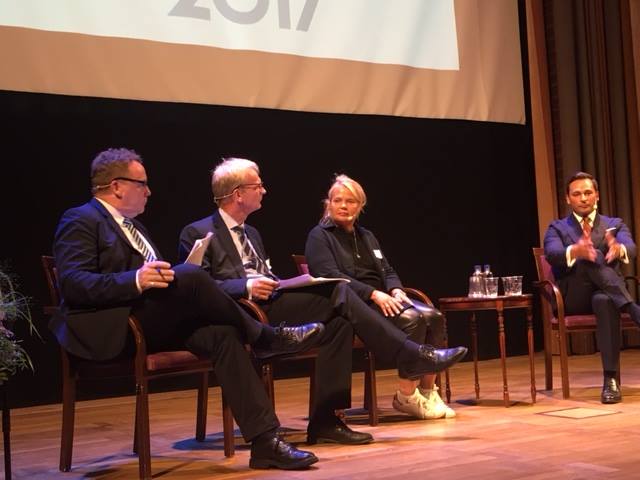 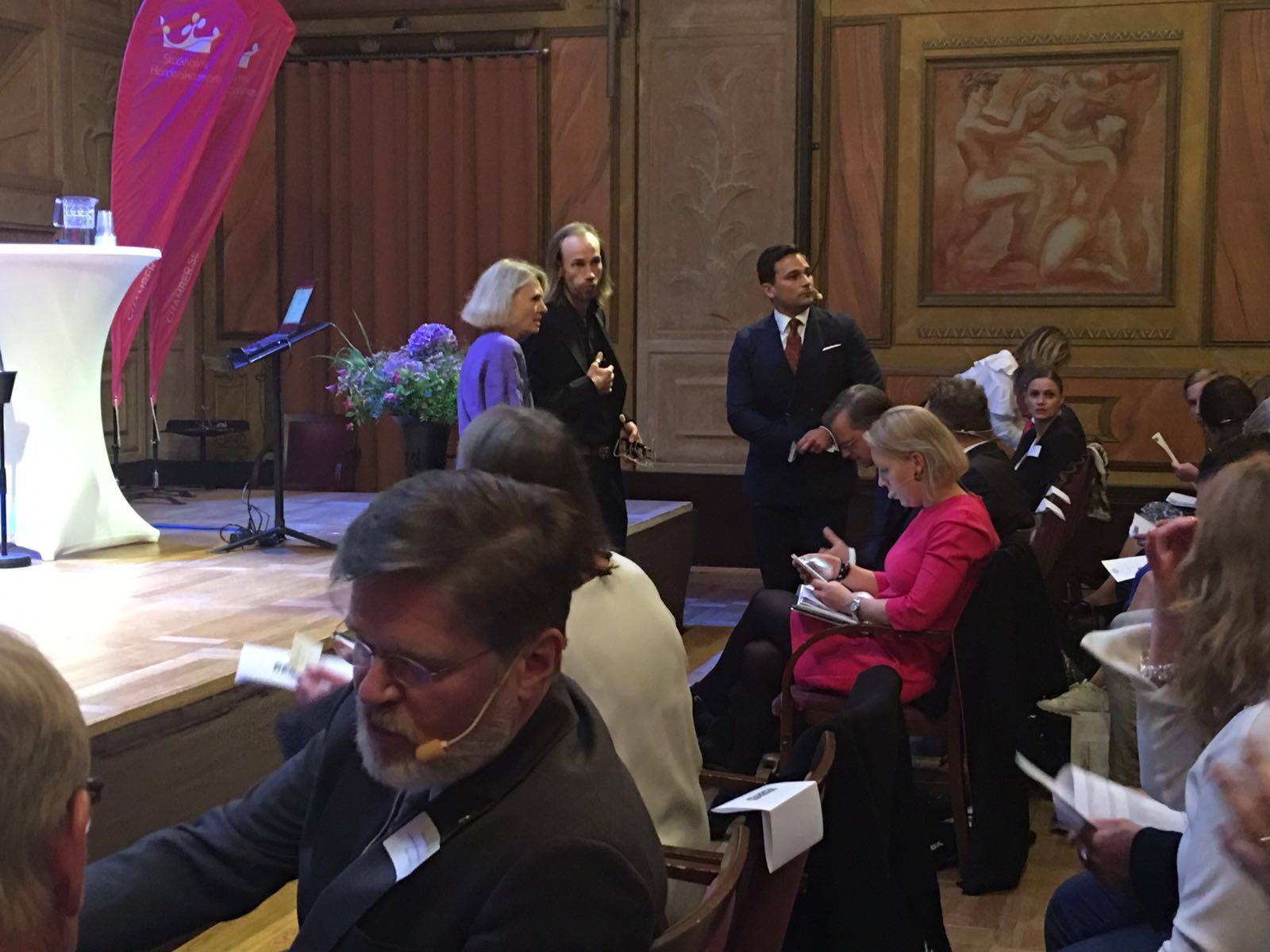 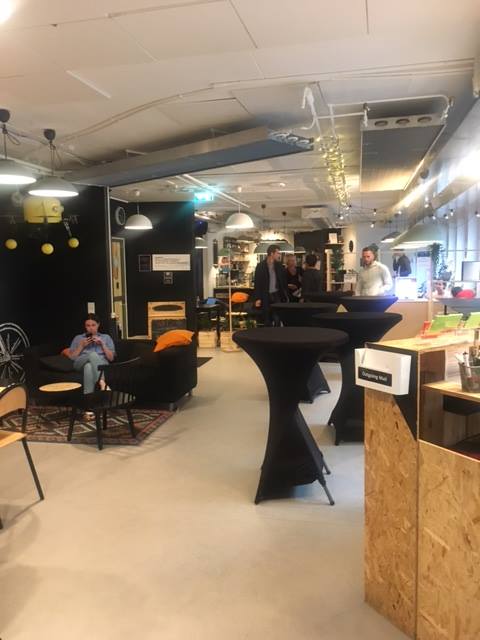 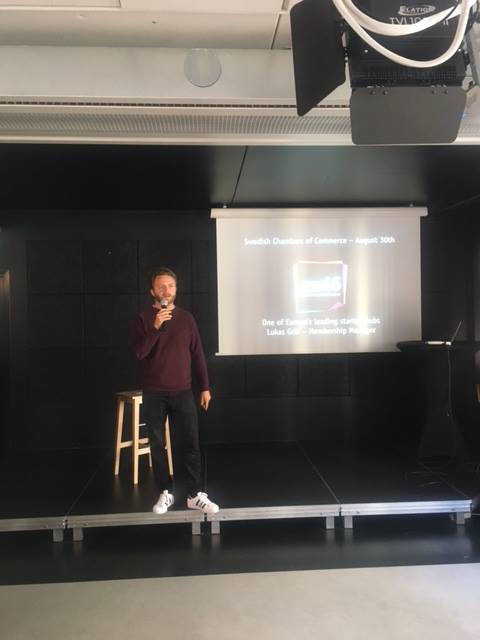 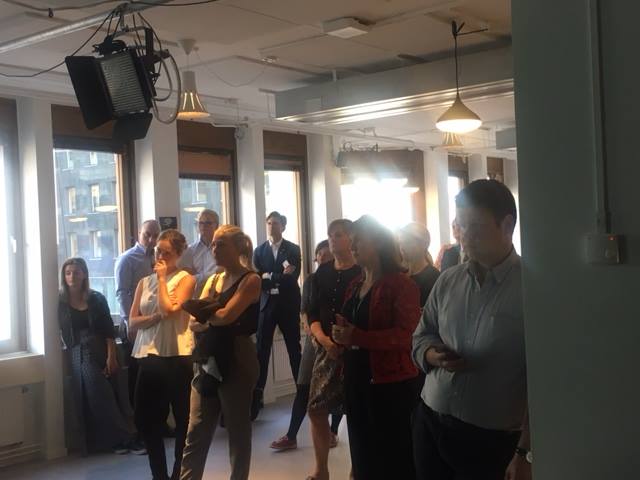 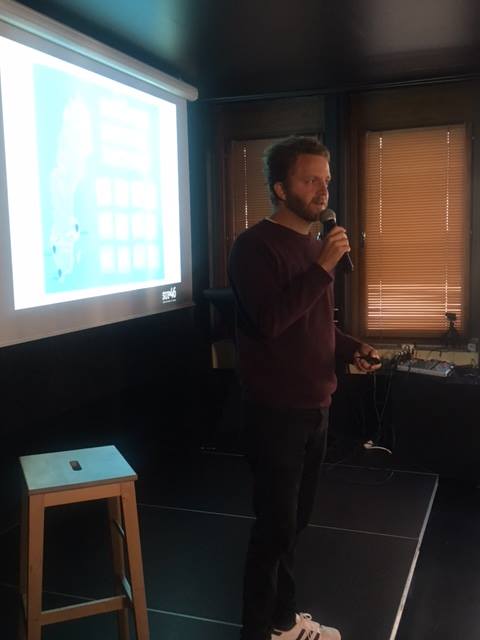 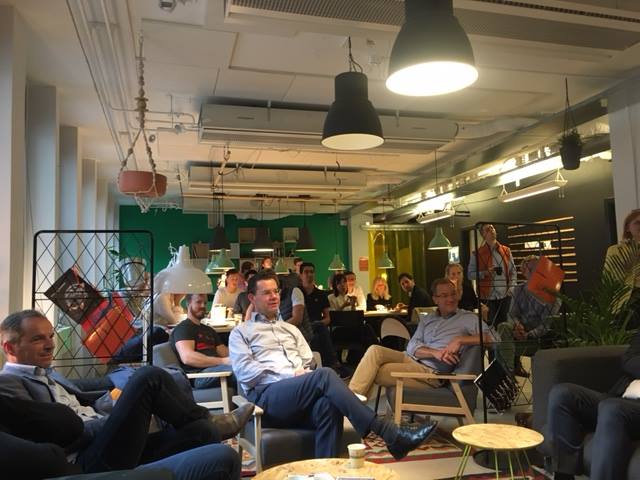 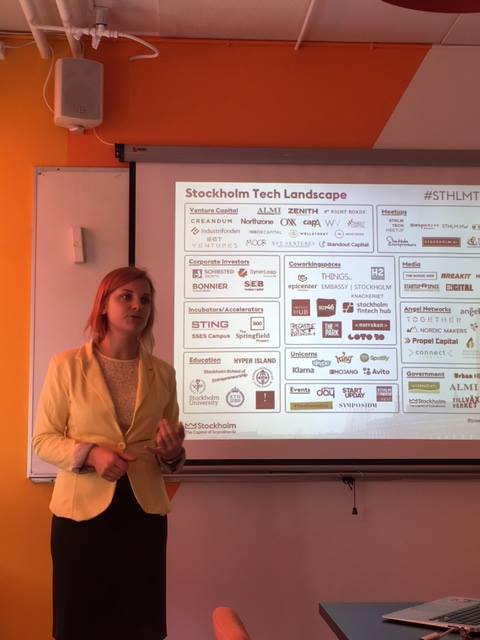 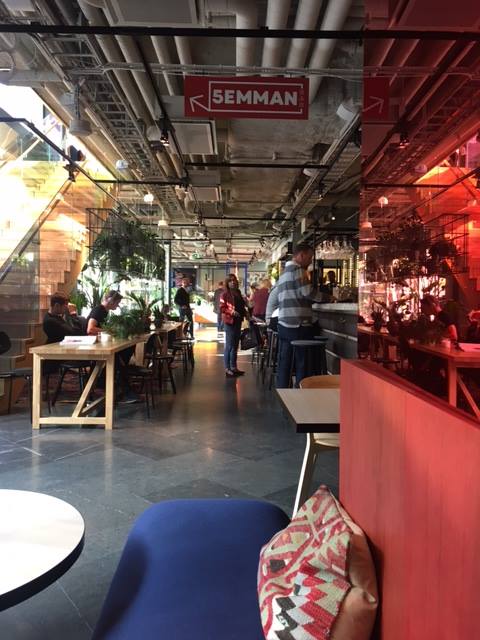