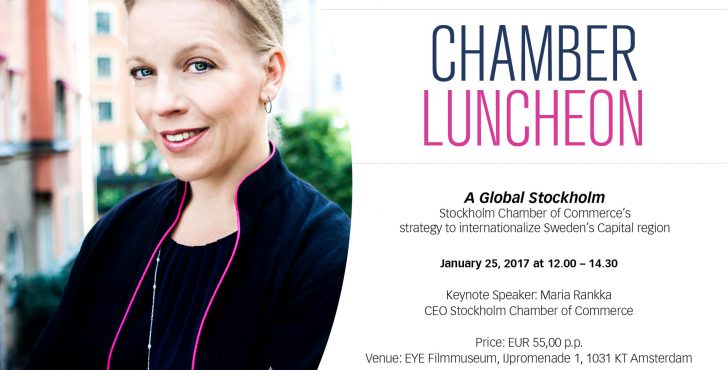 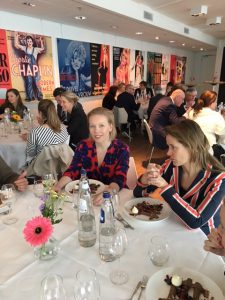 Maria Rankka
In 2010 Maria was appointed CEO of the Stockholm Chamber of Commerce, one of the most vital business lobbies in Sweden. Maria serves on the Board of Directors of several companies such as The Swedish Transport Administration, Business Sweden, Pop House AB and is a part of STING's Advisory Board. Maria is a well regarded opinion leader with vast media experience and has written several highly profiled books. Before joining the Stockholm Chamber of Commerce, Maria was the CEO of Sweden's leading free market think tank, Timbro. Maria has previously been a partner in fast-paced communications agency Prime PR. Prior to that she worked for Carl Bildt, Sweden’s former Prime Minister and former Foreign Minister. She holds a bachelor's degree in political science from Uppsala University and has completed the Stanford Executive Program at Stanford Graduate School of Business.
Visit website