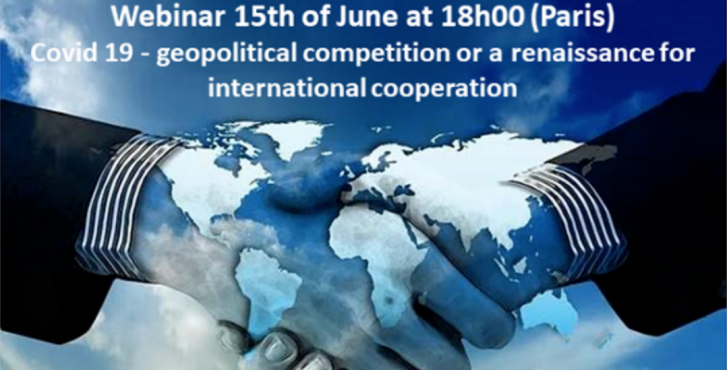 With Christian Danielsson, Director-General for European Neighbourhood Policy and Enlargement Negotiations at the European Commission and Mats Isaksson, Head of the Corporate Affairs division at the Organisation for Economic Co-operation and Development (OECD).

Christian Danielsson joined the European Commission in 1995 as a Member of the Cabinet of Commissioner Anita Gradin. He held several positions in the Commission, including Deputy Head of Cabinet of Vice-President Verheugen and Director in DG Enlargement. From 2008 to 2010 Christian Danielsson was Permanent Representative for Sweden before he became Deputy Secretary-General of the European Commission in 2011. In 2013 he became Director-General for Enlargement and since 2015 he is Director-General for Neighbourhood and Enlargement Negotiations.

Before joining the Commission, he worked for the Swedish diplomatic service.
Christian Danielsson has graduated in Business Administration and Economics at the Stockholm School of Economics.

Mats Isaksson is Head of the Corporate Affairs division at the OECD. His responsibilities include corporate governance, state-owned enterprises, equity markets, company law, corporate finance and privatisation among others. Mr. Isaksson has extensive experience from working with both OECD and Partner countries and most recently served as international advisor to the government of Japan.

This Webinar is offered free of charge for Swe-Cham and YP Members, however registration is compulsory.