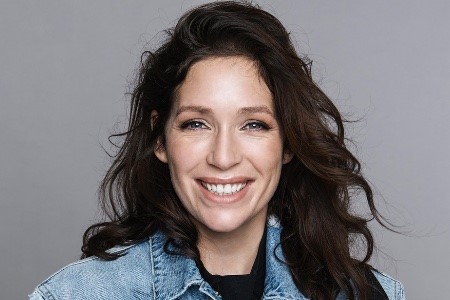 On Wednesday March 6, 2019 the Swedish Chamber of Commerce and Epicenter Amsterdam was very pleased to welcome José Woldring, Founder & CEO, The Media Nanny and ambassador of Making Moves in Music as our lunch speaker. José Woldring gave a very interesting talk about how The Media Nanny works and supports female DJ’s in the world and the idea behind Making Moves in Music – an initiative by Bumble to get more female DJ’s to the top.

José Woldring is the CEO and Founder of The Media Nanny, one of the most prominent PR agencies in the dance scene globally. Woldring is a Public Relations professional who helps artists and creative brands build an audience and craft their narrative through the press, new media and other platforms.

José recently launched an initiative with social platform Bumble named ‘Making Moves In Music’, of which she will also serve as aglobal ambassador. The initiative focuses on championing women in music by finding and supporting new electronic female talent.

Free of charge, however, registration compulsory before March 4.

Click for digital registration or send an email to events@swedishchamber.nl before March 4.

The Media Nanny is one of the entertainment world’s most trusted PR agencies, representing a huge range of artists, labels, festivals, and brands on a global scale. From the heroes of the underground to the biggest EDM crossover stars in the world through to sports stars and fashion brands, our clients trust us with their reputation and to achieve superb results.

With offices in Amsterdam and London, their young, ever-growing team works tirelessly under the guidance of the founder, José Woldring. What began as a one-woman operation has grown to become a true full-service agency that works with some of the biggest names on the planet. 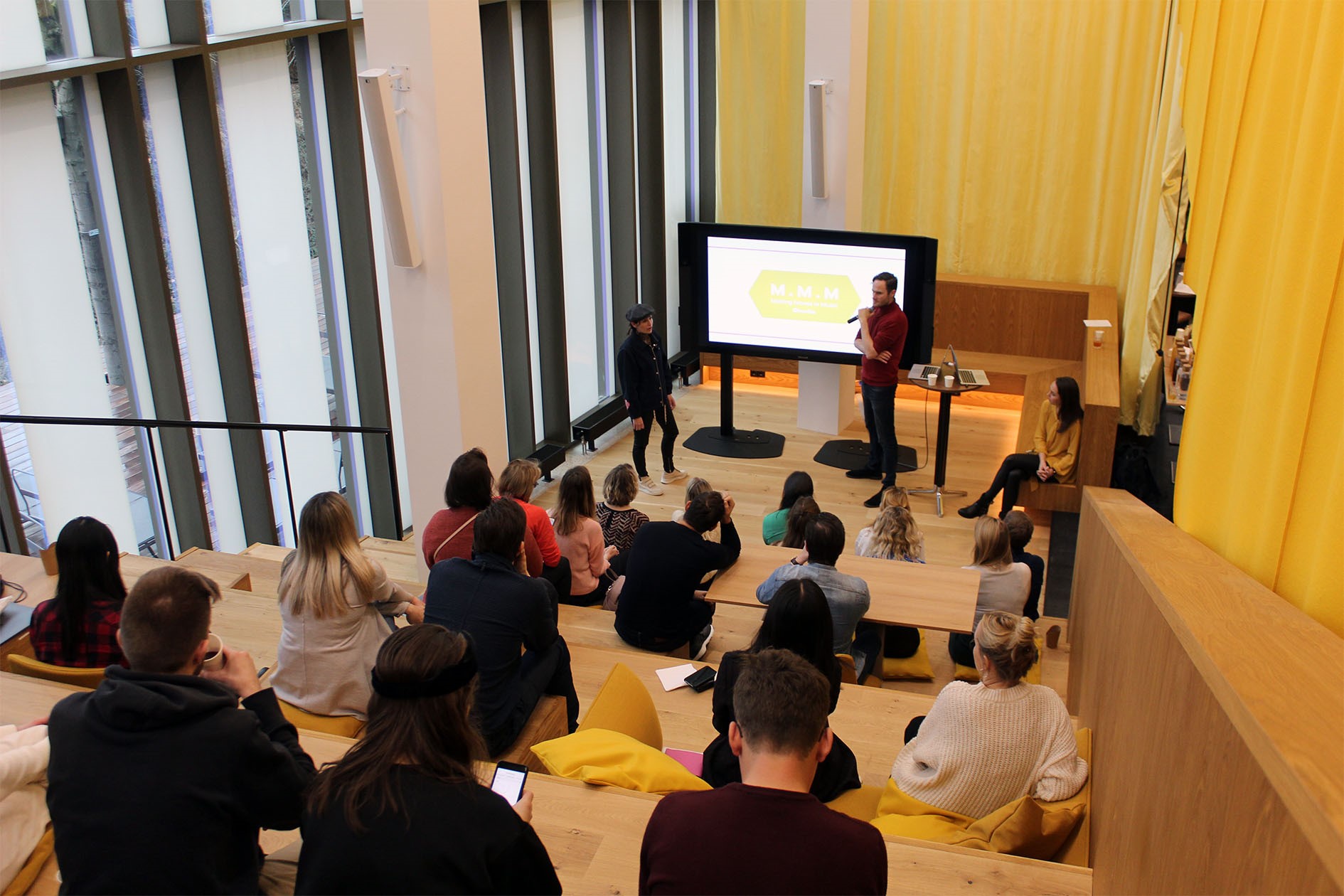 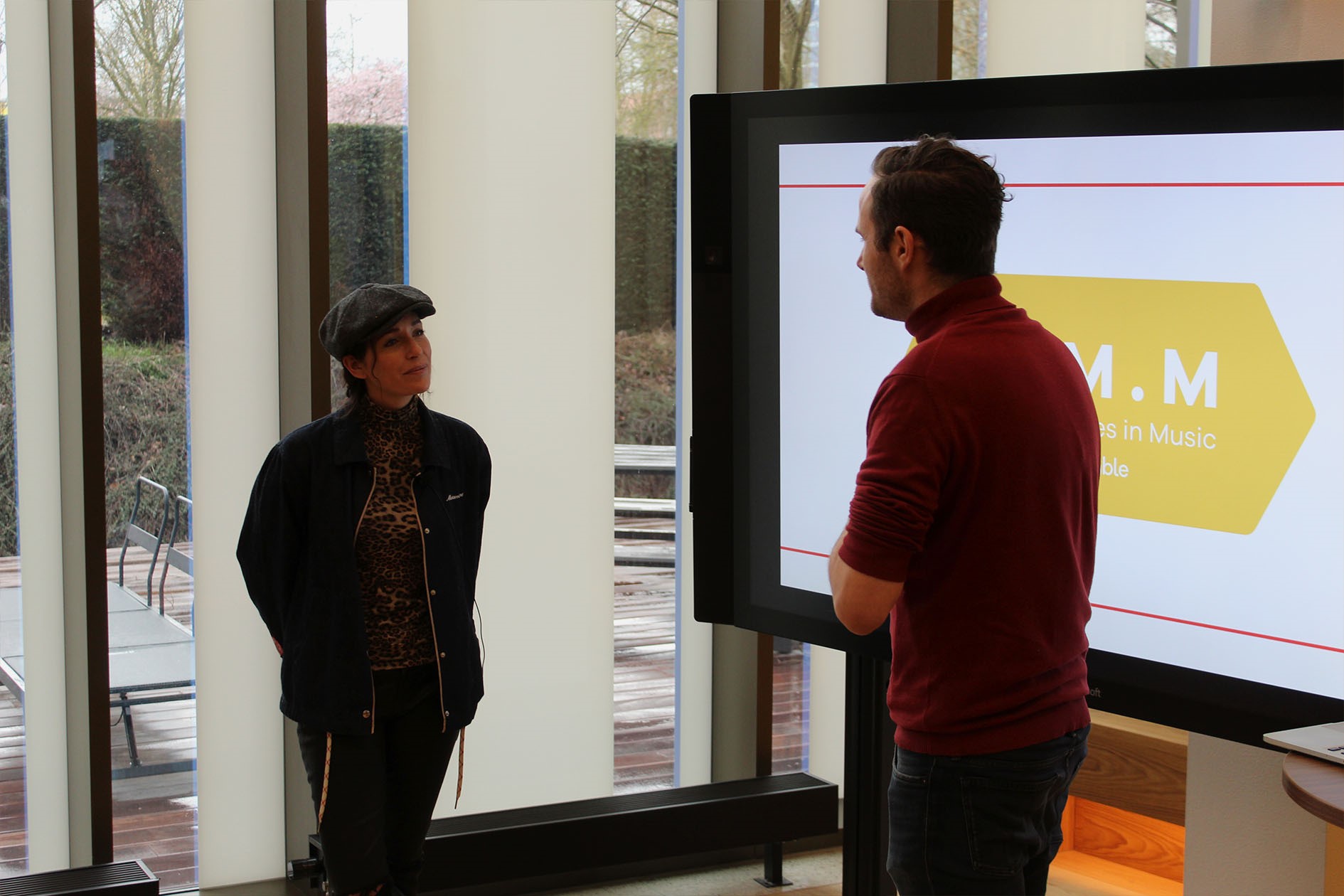 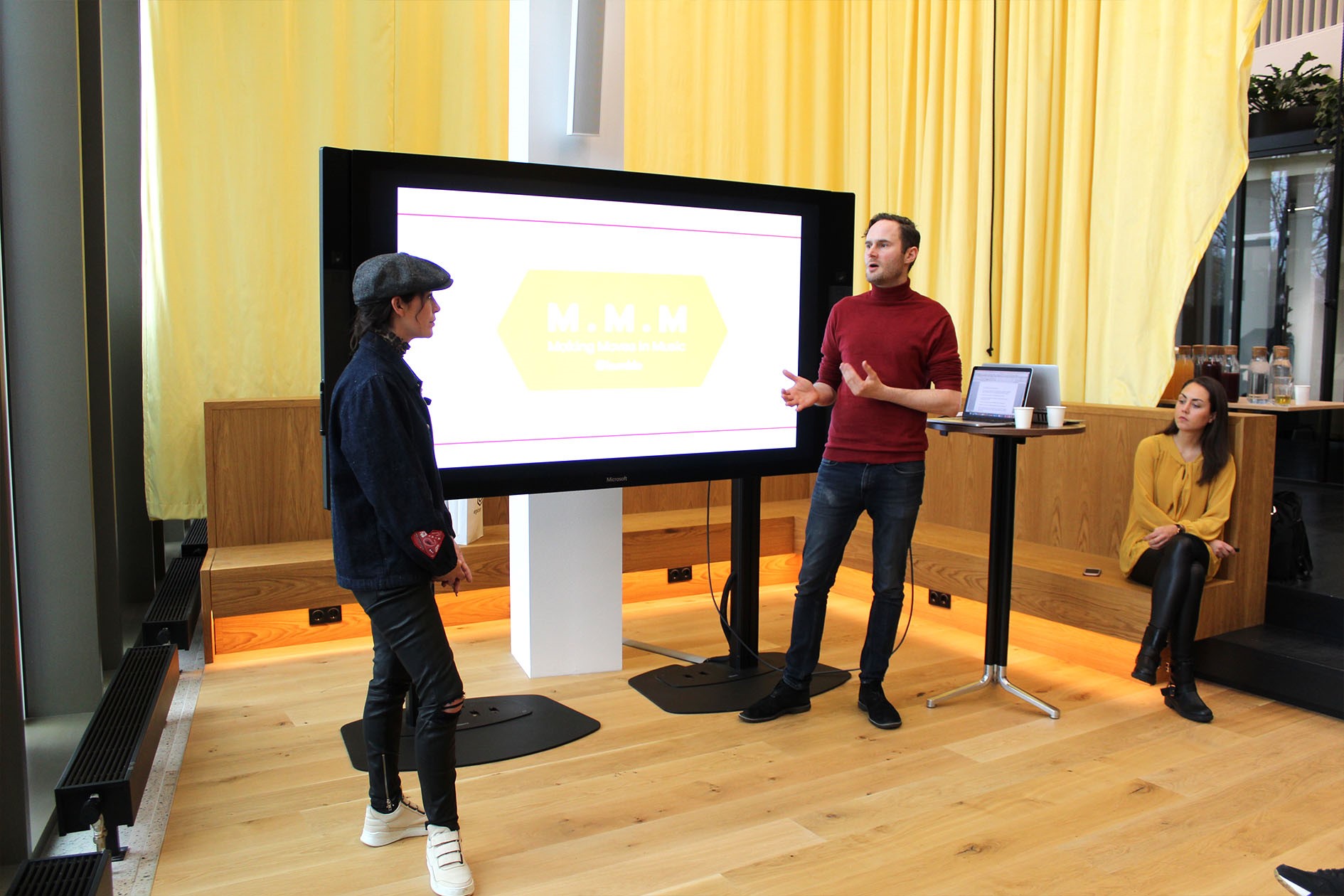